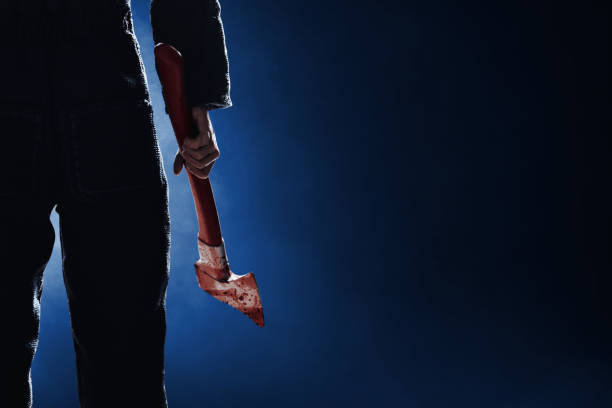 Bhopal: A man allegedly hacked a youth to death at a temple in Madhya Pradesh as an offer to Goddess after his wife gave birth to a male child.

The incident was reported in a village in Rewa district and the victim has been identified as 19-year-old Divyansh Kol.

As per police, chromatically, locals found a boy’s body on the temple’s floor with a deep cut on the neck on July 6 and informed the police. Police reached the spot and took the body for post-mortem but could not identify it.

After the photograph of the victim was circulated on social media, police came to know that the deceased belonged to a neighboring village – known as Keunti.

During the investigation, police found that the victim was close to Ramlal Prajapti and they were seen heading together towards the temple on July 6. In the meantime, police noticed that Prajapti was missing from his home and his mobile was switched off.

Suspecting Prajapati’s involvement in the case, police raided his house during the night and took him to the police station for interrogation. Naveen Tiwari, a sub-divisional officer of police of Sirmaur (in Rewa district) told IANS that Prajapati tried to mislead the police by narrating different stories, however, later he admitted to having killed the youth.

Prajapati told the police that he has three daughters and he always wanted a son. Therefore, he had pledged that if his wife, who was pregnant, gives birth to a male child, he would sacrifice a youth.

Last month, Prajapati’s wife gave birth to a male child and he was searching for youth for the sacrifice.

“Since then, Prajapti was in search of a boy to offer the Goddess. Since the victim was close to him, he convinced him to go to the temple. As the victim lay down to offer prayer to the Goddess, Prajapati attacked him on the neck with a sharp axe and fled the spot,” Tiwari said.

Tiwari said that accused has been arrested and booked for murder.