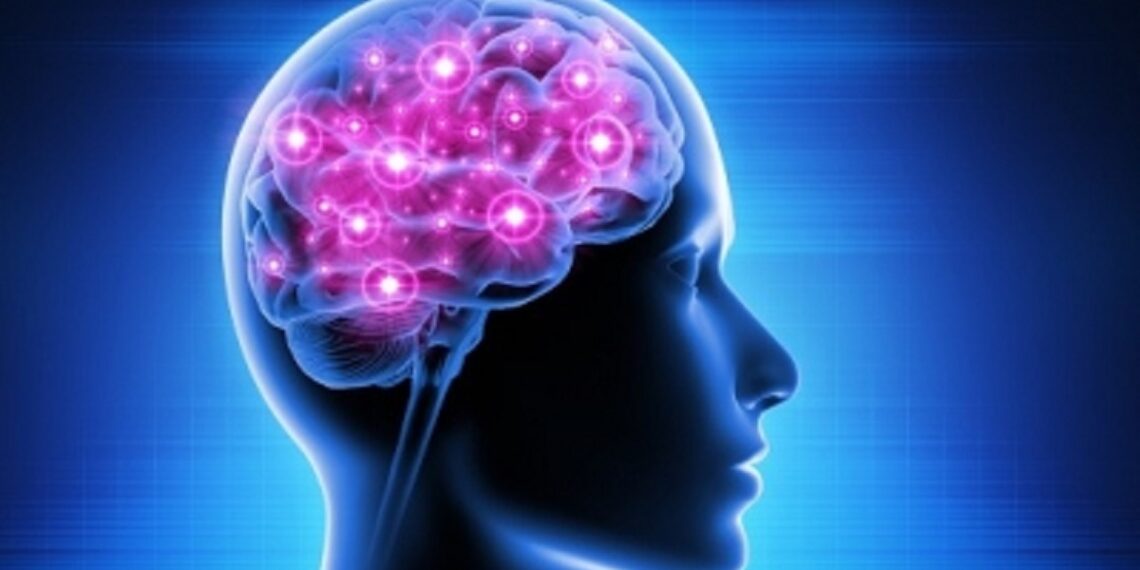 The map overturns several previous assumptions and shows the remarkable extent to which brain temperature varies by brain region, age, sex, and time of day. Importantly, these findings also challenge a widely held belief that human brain and body temperature are the same.

The research, published in the journal Brain, also included analysis of data from patients with traumatic brain injury, showing that the presence of daily brain temperature cycles strongly correlates with survival. These findings could be used to improve understanding, prognosis, and treatment of brain injury.

“To me, the most surprising finding from our study is that the healthy human brain can reach temperatures that would be diagnosed as fever anywhere else in the body. Such high temperatures have been measured in people with brain injuries in the past, but had been assumed to result from the injury,” said Dr. John O’Neill, Group Leader at the MRC Lab.

To study the healthy brain, the researchers recruited 40 volunteers, aged 20-40 years, to be scanned in the morning, afternoon, and late evening over one day.

In healthy participants, the average brain temperature was 38.5 degrees Celsius, more than two degrees warmer than that measured under the tongue. The study also found that brain temperature varied depending on: time of day, brain region, sex and menstrual cycle, and age.

While the brain surface was generally cooler, deeper brain structures were frequently warmer than 40 degrees Celsius; with the highest observed brain temperature being 40.9 degrees Celsius.

Across all individuals, brain temperature showed consistent time-of-day variation by nearly 1 degrees Celsius, with highest brain temperatures observed in the afternoon, and the lowest at night.

“We found that brain temperature drops at night before you go to sleep and rises during the day. There is good reason to believe this daily variation is associated with long-term brain health a” something we hope to investigate next,” O’Neill said.

On average, female brains were around 0.4 degrees Celsius warmer than male brains. This sex difference was most likely driven by the menstrual cycle, since most females were scanned in the post-ovulation phase of their cycle, and their brain temperature was around 0.4 degrees Celsius warmer than that of females scanned in their pre-ovulation phase.

The results also showed that brain temperature increased with age over the 20-year range of the participants, most notably in deep brain regions, where the average increase was 0.6 degrees Celsius.

The researchers propose that the brain’s capacity to cool down may deteriorate with age and further work is needed to investigate whether it is linked with the development of age-related brain disorders.