Here is what Centre is thinking of Cryptocurrency for now 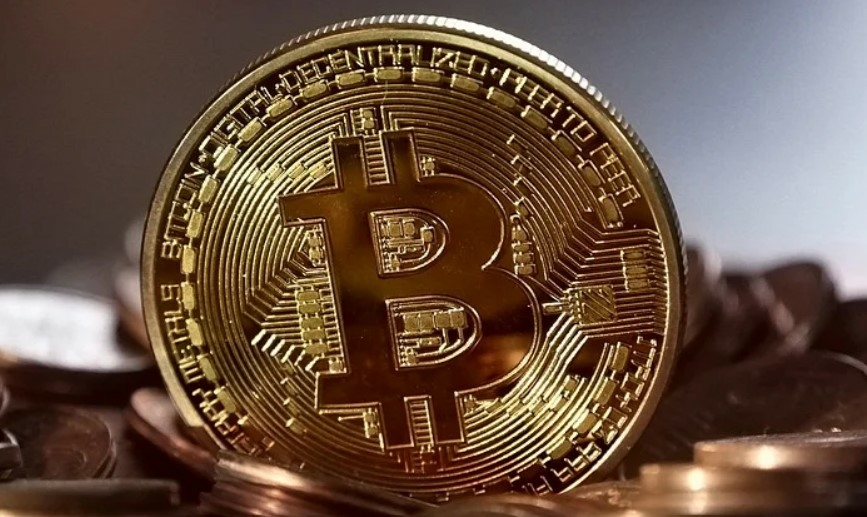 The Cryptocurrency Bill, which was listed by the government as one of the agenda items for the Parliament’s Winter Session, might not be tabled in the ongoing session.

According to The Economic Times, the government is mulling changes to the proposed Cryptocurrency and Regulation of Official Digital Currency Bill’s, 2021, framework which means it may not be introduced in the Winter Session of the Parliament. The issues being debated include the need for more discussions and comments from the public. These include matters such as the inclusion of the Central Bank Digital Currency (CBDC) to be introduced by the Reserve Bank of India needs to be a part of this bill or should be dealt with under the RBI Act.

The Bill seeks “to create a facilitative framework for the creation of the official digital currency to be issued by the Reserve Bank of India”.

The Bill also seeks to prohibit all private cryptocurrencies in India but it allows for certain exceptions to promote the underlying technology of cryptocurrency and its uses.

The Bill was among the 26 new Bills on the agenda of the government for introduction and passage during the winter session which began on November 29.

The government has been vocal in highlighting the risks associated with crypto, including at the recent democracy summit hosted by US President Joe Biden, and in his internal meetings with government officials. The government has expressed concern that cryptocurrencies may be used for luring investors with misleading claims and for funding terror activities and money laundering. It is likely to bring a law to deal with the issue.