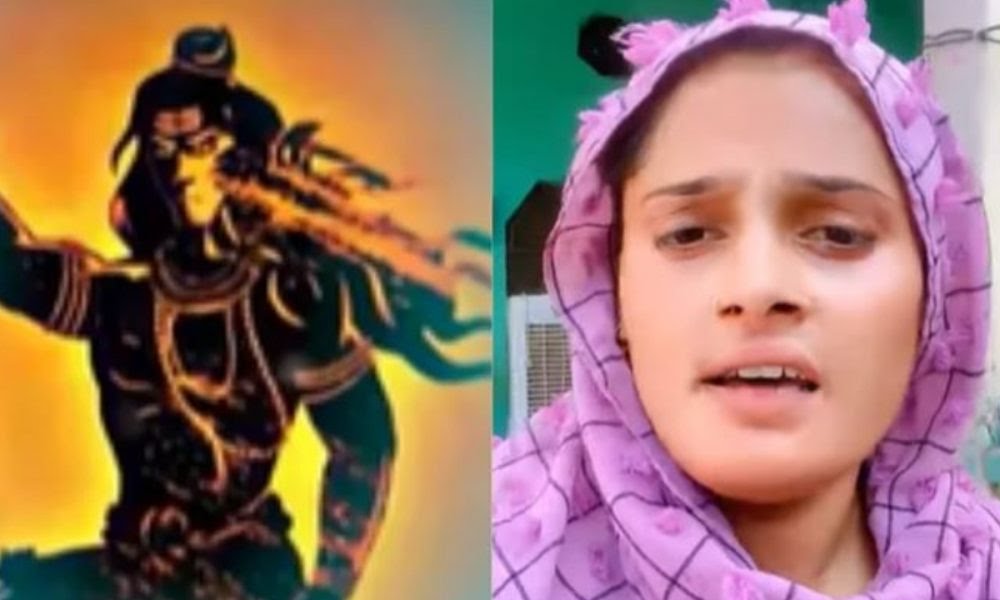 After receiving flak over her song, Farmani Naaz requested people to stop criticizing her.

Farmani Naaz hails from Muzaffarnagar, Uttar Pradesh. She rose to fame after participating in the 12th season of Indian Idol.

Farmani Naaz is quite popular on YouTube, boasting over 3.84 million subscribers.