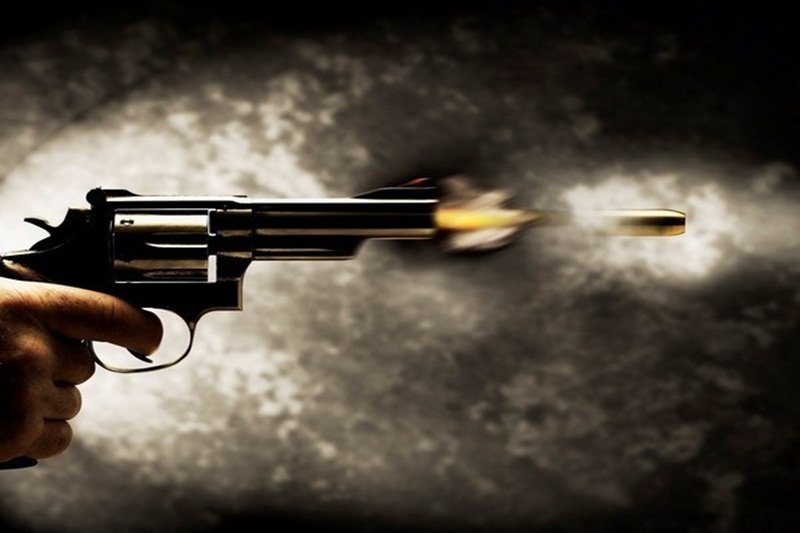 The incident occurred at Monghama Tral village of South Kashmir’s Pulwama district.A police official while confirming the incident said that no loss of life or property was reported after the attack. “The militants escaped from the spot after security guards retaliated effectively,” he said adding that a case has been registered and investigation taken up.

Avtar Singh said that he was not present in the house, however, his mother and kid were there. “I visited my village on Wednesday to assess the situation. It was not an attack on my family or house,” he said.