Footballer skips wedding to be with new club; asks brother to represent him at ceremony 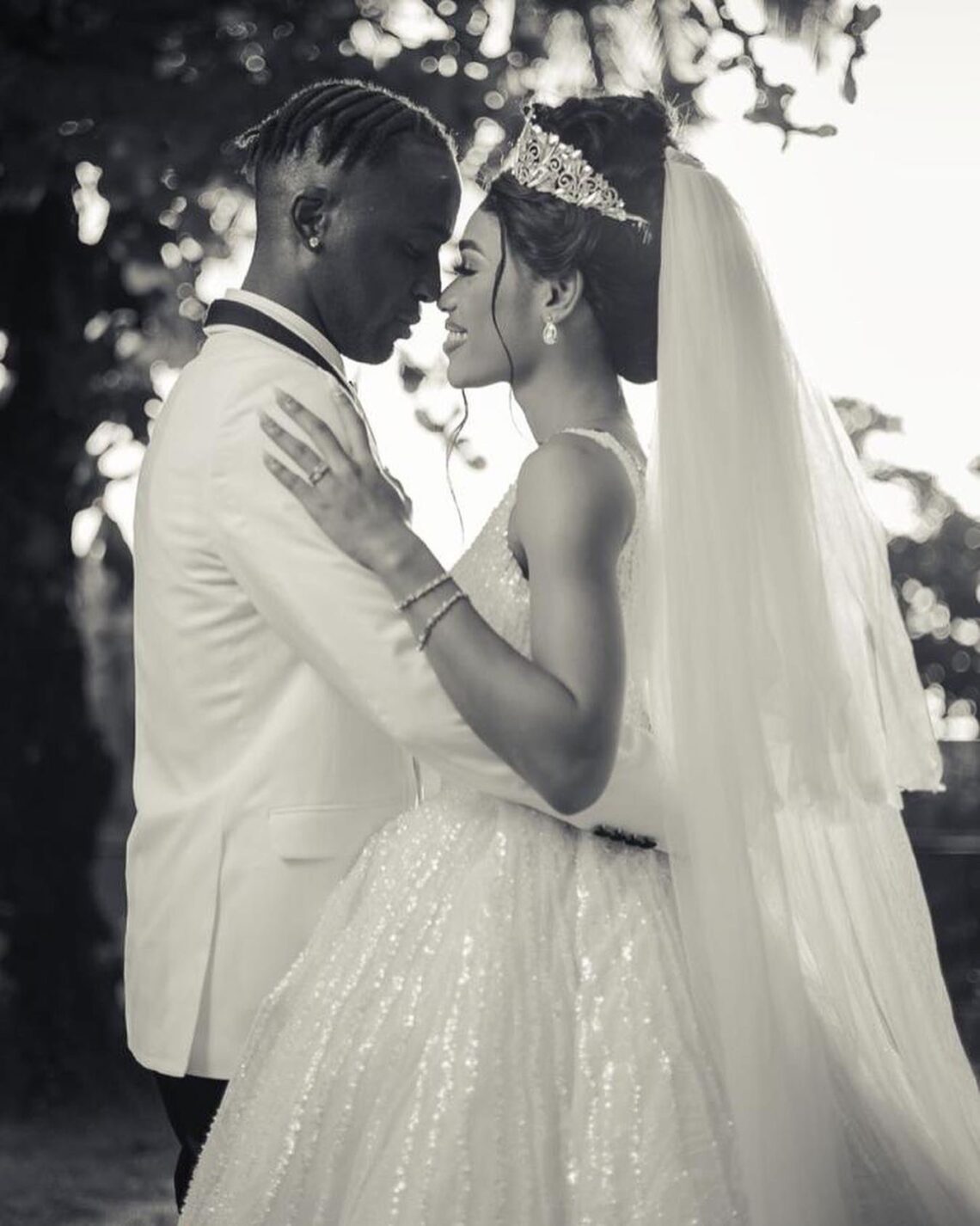 DUBAI: A footballer from Sierra Leone missed his wedding to join his new football club.

Swedish media reported that instead of joining his wife-to-be Suad Baydoun, he asked his brother to represent him at the ceremony, as his new club wanted the striker to join his teammates as soon as possible.

Turray however tried to clear air. In a Twitter message, he said there had been a “misconception” about the whole wedding because of the news headlines.

According to the message, the footballer was in Sierra Leone and signed a contract with Malmo so he had to travel to Sweden (emergency) to start work.

“Marriage is important, but his work is too. We did the ‘Tie Kola’ (a form of traditional marriage in Sierra Leone) and a pre-wedding shoot because he was not going to be part of our Nikkah celebrations,” the message continued.

“We are Muslims and from a fullah background, there are traditional values one must follow,” concluded the reply.

News of the wedding surfaced after the forward took to social media and tweeted: “I married my sweetheart, wife, and my best friend today. What an amazing human being. And what a blessing. Mrs. SBT Suad Baydoun I can’t wait to enjoy life with you together.”

The footballer posted three photos of himself and his new wife, saying that the images were taken ahead of the wedding ceremony.

The footballer was quoted by Swedish newspaper Aftonbladet, saying: “We got married on July 21 in Sierra Leone. But I wasn’t there because Malmo asked me to come here earlier.”

He explained that the wedding photographs were taken in advance.

“So it looks like I was there, but I wasn’t. My brother had to represent me at the wedding. I will try to get her to Sweden and Malmo now so she can be close to me. She will live here with me.”

Turay made his debut for Malmo in a Europa League match against Dudelange that ended with a 3-0 win for the Swedish club.