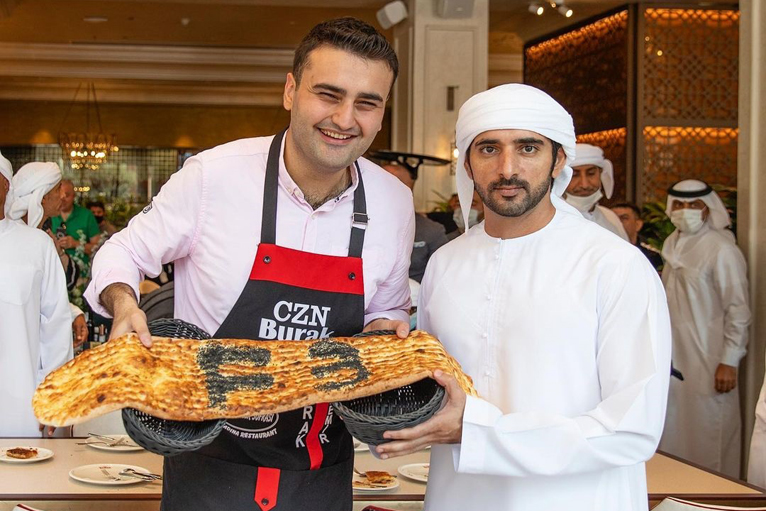 ‘My son needs me…’: Sania Mirza writes heartfelt note ahead of retirement

Buraq was seen in the mall where the new branch is located, and hundreds of people gathered around him to take memorial photos with him, shake hands and welcome him.

In a statement, Burak Ozdemir said, “We are in Doha today to open our new branch shortly before the start of the World Cup in Qatar.”

He added, “I am very happy with this opening. This is a Turkish brand, and it is a sign for the Turkish people. I, as your brother, will do everything in my power for better work.”

He also said, “Throughout the World Cup we will host football stars and guests of Qatar.”

Buraq Ozdemir is considered one of the most famous chefs, not only in Turkey but also transcended it into Arab and the world.

Buraq is known for his agility while preparing food and is not limited to preparing Turkish food only. He is also known for his constant smile and for looking directly at the camera, even when using sharp knives.