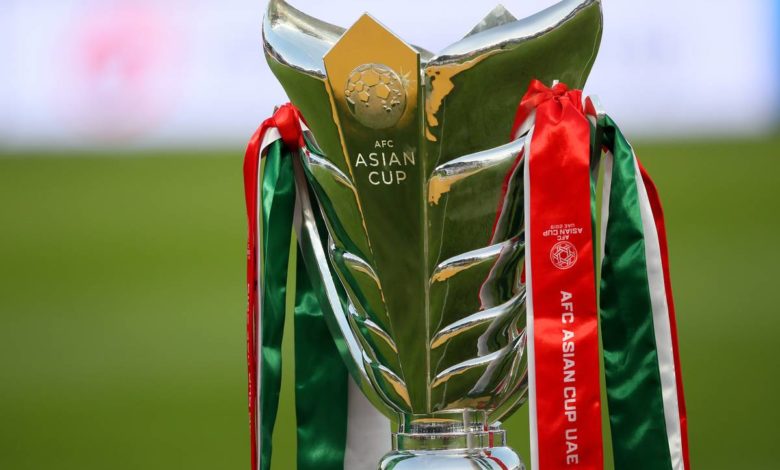 Saudi Arabia is set to host the 2027 Football Asian Cup after India withdrew its bid.

Asian Football Confederation (AFC) executive committee shortlisted bids from India and Saudi Arabia in October after Qatar pulled out of the process following their successful bid to host the 2023 edition in place of original hosts China.

The bid from the Saudi federation (SAFF) will be the only one presented to the AFC Congress in February next year when they meet in Bahrain to decide on the host.

Hosting the tournament would give the country’s football fans more cause to celebrate, coming after their memorable 2–1 win over Argentina in the group stage of the World Cup in Qatar.

All India Football Federation (AIFF) cited a need to focus on “building the foundations of proper footballing structure” as a reason for their withdrawal.

“India has always been a wonderful and efficient host to big tournaments, which was amply demonstrated in the recently concluded FIFA U-17 Women’s World Cup,” AIFF President Kalyan Chaubey said.

“However, the [Executive Committee] has decided that the overall strategy of the federation currently remains on focusing on the fundamental goals to strengthen our football at every level from grassroots to youth development.”

Saudi Arabia has won the continental title three times but has never hosted the tournament.

Earlier this year, the SAFF also submitted an Expression of Interest to host the 2026 Women’s Asian Cup.