Farewell to arms: Over 7000  Filipino militants to join armed forces 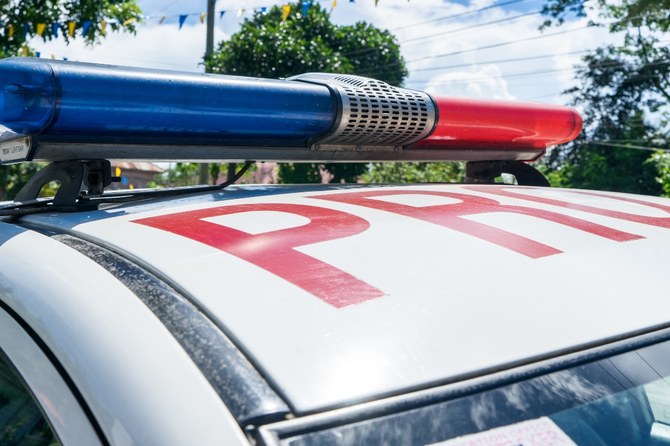 As part of the peace process, the region’s inhabitants voted for its greater autonomy in a referendum held in 2019. The transition period will culminate in 2025 when Bangsamoro will elect its legislature and executive.

“We are very grateful that we have a high passing rate for the qualifying exam,” he said. “This is just a testament that symbolized the partnership between the national and Bangsamoro governments for the peace process.”

About 5,000 of the candidates are expected to join the police force, initially as patrol officers, after training and medical tests.

Decades of conflict have hampered development and kept parts of Mindanao among the poorest regions not only in the Philippines but also in Asia.

“They are now considered peacekeepers and peacebuilders.”