Fahmaan Khan on acting: If you put in efforts, the results will follow 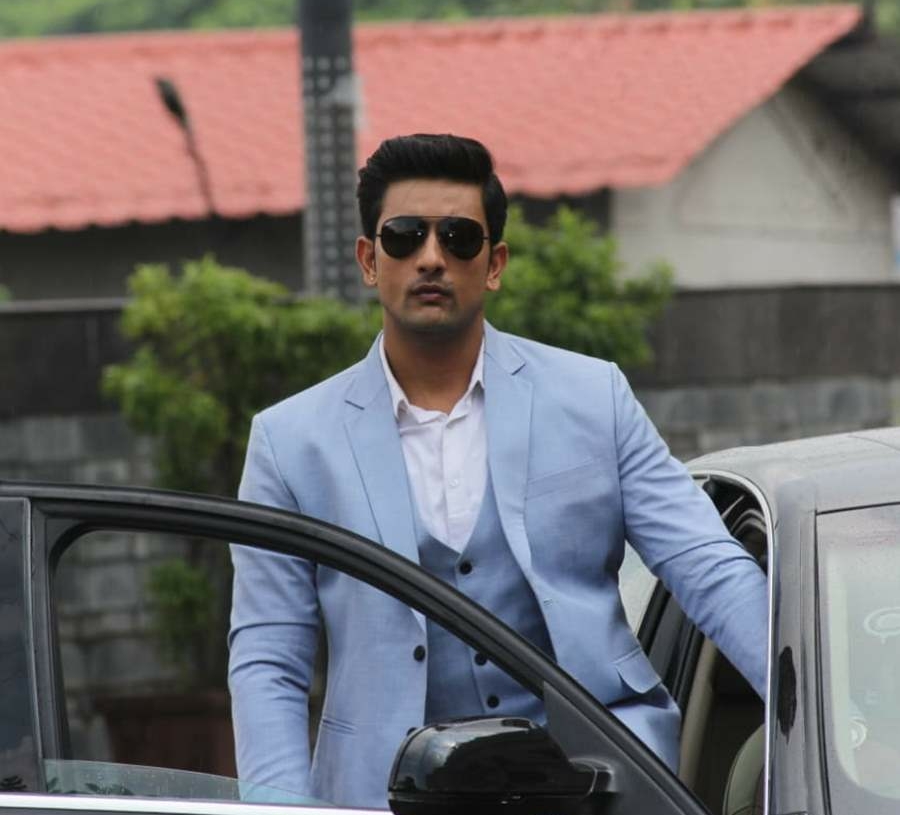 He says: “My experiences have taught me that if you put in the efforts the results will follow and the opportunities will come. I believe in taking one step at a time. And that is why I enjoy working on one project at a time for now and try to take it from there on.”

Fahmaan made his acting debut in 2017 with the show ‘Kya Qusoor Hai Amala Ka?’. He is also known for featuring in shows like ‘Mere Dad Ki Dulhan, ‘Ishq Mein Marjawan’, ‘Apna Time Bhi Aayega’ among others has got some really positive feedback for his characters, on which he adds: “I’m glad to receive some really positive feedback and so much love from my audience. Well I’ve tried to keep it simple. When you try to make it on your own, there’s not much choice than to take up whatever you get.”

“But then the effort you put into making that new character into something that’s different from the rest is on you. The nuances you work on are the foundation of making something stand out.”

He also has gratitude for people helping him to find the share of his success. “Though it’s a teamwork and every individual puts their best effort into making a show hit. I’m not saying it’s all been me who’s done the work, I’ve had really amazingly creative people who have been a huge part of the characters that’ve been loved so much by the audience. And I don’t let the smallest of chances go to work on something a little harder.”