Except for one place, rescue operations completed;  Amarnath yatra to resume after clearing treks: LG Sinha 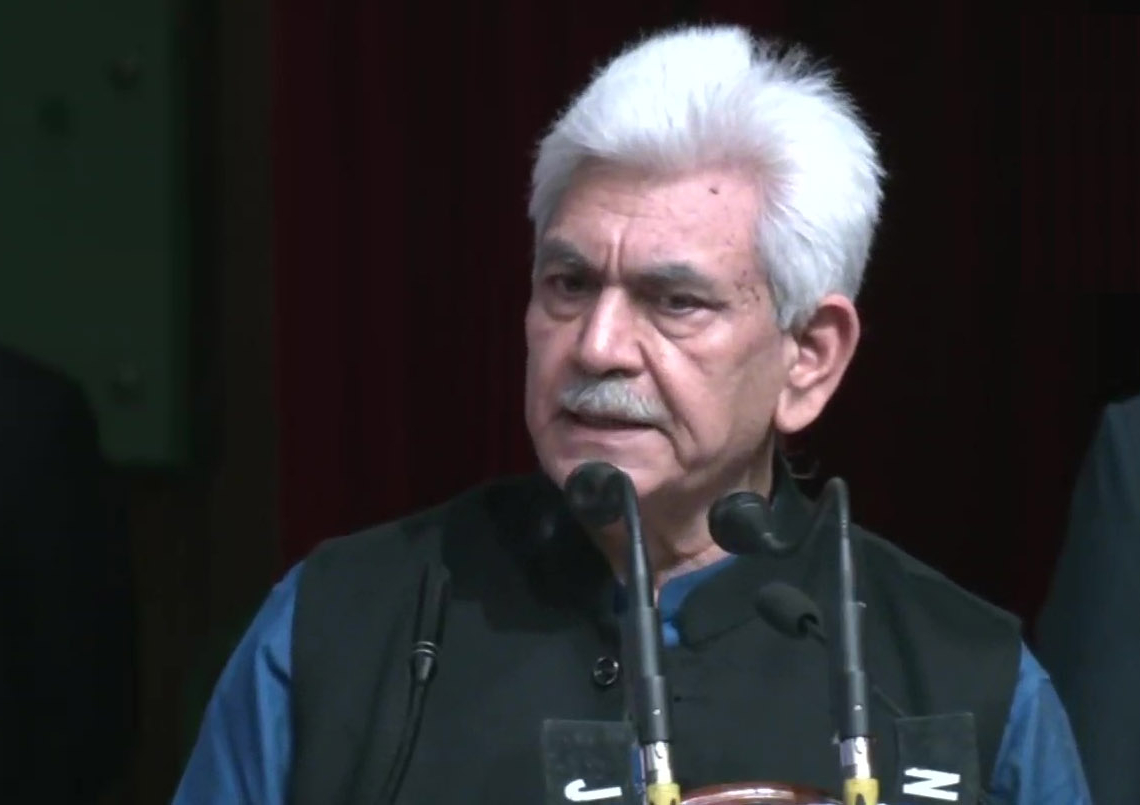 SRINAGAR:  Lieutenant Governor Manoj Sinha on Sunday said barring one place the rescue operation has been completed at the Amarnath holy cave site.

“Barring one place where there is some debris, all operations have been completed. Work is on to clear the treks. Once work is complete, we will carry out the security audit. Later, the yatra will be resumed,” he told reporters.

Tragedy befell Amarnath Yatra when a cloudburst triggered flashfloods at Kali Mata near Y Junction of the holy cave shrine on Friday evening. At least 25 tents were washed away. More than 15 people were killed in the cloud burst.

NDRF, army, police, CRPF, ITBP, SDRF, and other agencies are involved in the search operation. Rescuers are using the latest gadgetry to locate the missing persons. Sniffer dogs too have been pressed into service to help in the rescue operations.

“Security personnel and administration carried out rescue operations efficiently. We pay our condolences to those who lost their lives,” he said

Sinha urged the pilgrims to come and assured them of better arrangements and facilities to ensure a hassle-free pilgrimage.

“I have met yatries and got good feedback. I urge yatries to come. We are making arrangements and will provide the best of facilities. The terrain is difficult. CAPF, army, police, and administration did a commendable job,” he said.

An Infantry Battalion led by a Colonel along with Quick Reaction Teams, an additional company worth of personnel from Sector RR, and a team from Special Forces with specialized rescue equipment have also been undertaking the rescue operations.