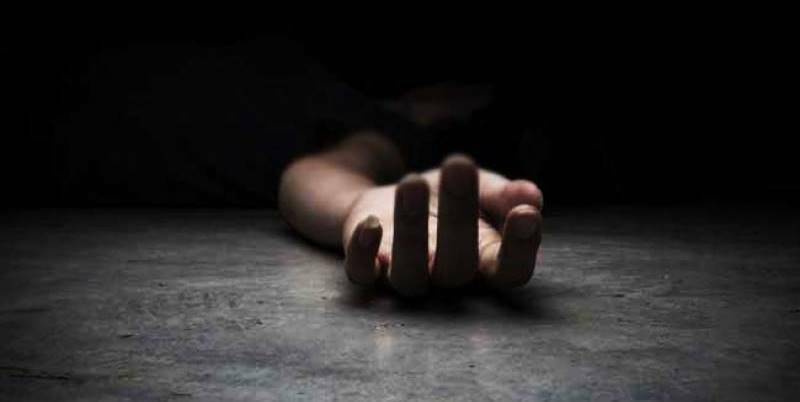 Mayurbhanj: A drug addict allegedly hacked his mother to death for denying him Rs 100 in the Mayurbhanj district.

The deceased has been identified as Shalandi Nayak. The incident occurred when Saroj Nayak demanded Rs 100 from his mother. When she denied it, he got enraged and hit his mother with a bamboo stick causing his death instantly. Later the accused fled the spot.

Jashipur police along with the scientific team arrived at the spot, recovered the body, and sent it for post-mortem to a Karanjia Sub Divisional Hospital.

A case of murder has been registered in the Jashipur police station. A massive manhunt has been launched to arrest the accused.