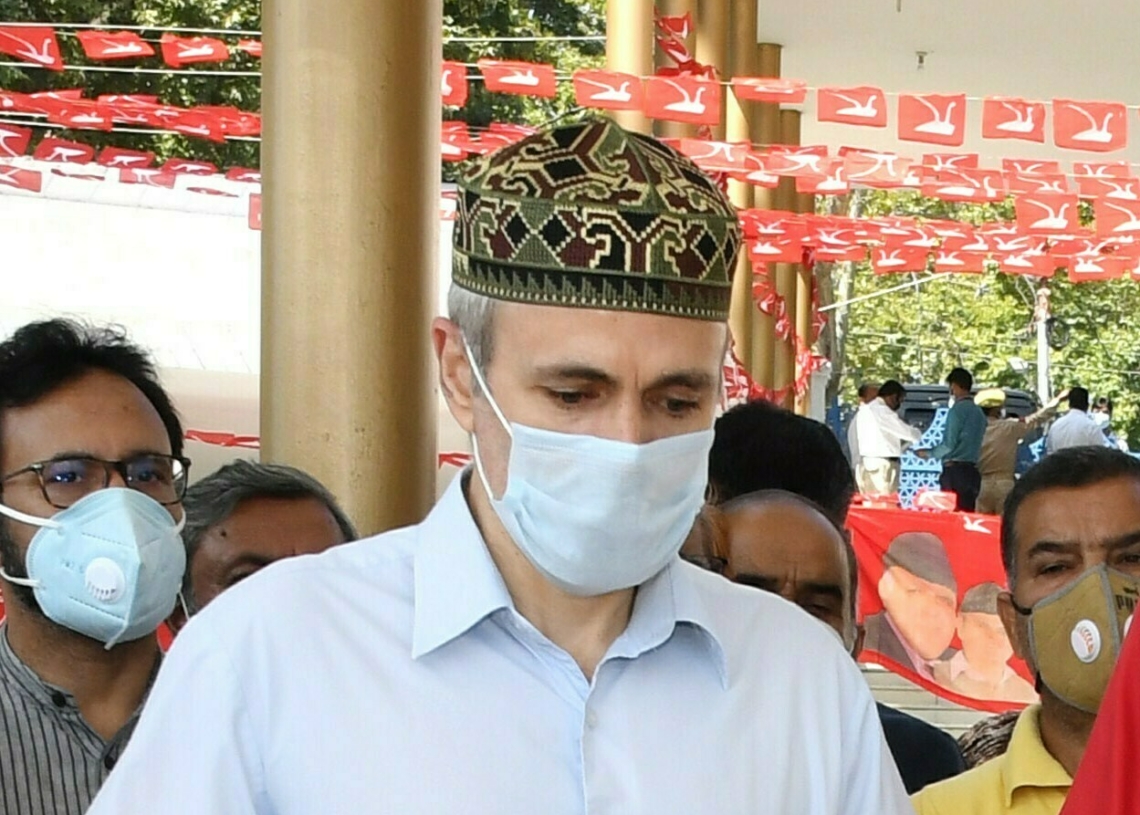 National Conference (NC) vice-president Omar Abdullah took a dig at Union minister Ravi Shankar Prasad on Sunday over his remarks that Article 370 of the Constitution will not be restored, and urged him not to presume what the Supreme Court judges would decide on the matter.

“Dear Ravi Shankar Prasad ji, we don’t expect you to restore anything but unless you are suggesting the Supreme Court has surrendered its independence & takes dictation from you please don’t presume to know what the Hon judges will decide,” Abdullah wrote on Twitter.

Prasad, the Union law minister, on Saturday said the special status of the erstwhile state of Jammu and Kashmir under Article 370 will not be restored.

The Supreme Court is hearing multiple petitions filed by several mainstream parties of Jammu and Kashmir, including the NC, against the Centre’s August 5, 2019 decision to revoke the special status of the erstwhile state.

India wants end to border tension with China but will not cede an inch of land: Rajnath