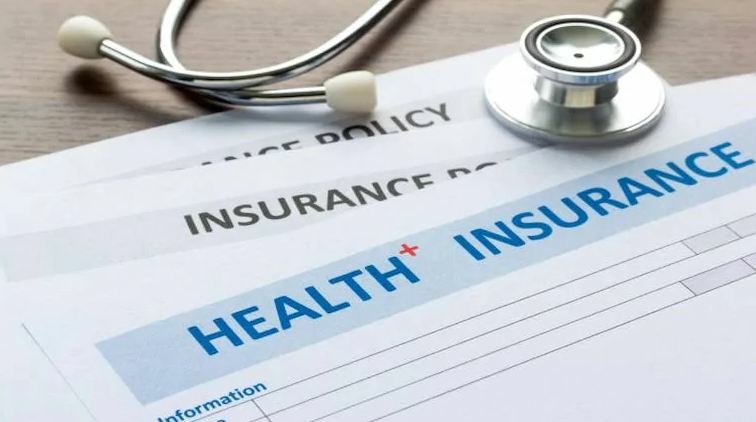 Srinagar: A dialysis patient has accused a reputed insurance company of dragging its feet on settling his health insurance claim for the last eight months.

Badr Mohiudin, 70, suffers from severe renal disease and was asked by the doctors to undergo regular dialysis.
The patient said he is meeting the expenses of his treatment from his own pocket despite buying a health insurance policy from Oriental Insurance Company.

“My policy number is 262300/48/2020/480. The insurance also covers the expenses for kidney transplant. But they haven’t settled my claim since January. During all these months I have been undergoing dialysis, which costs me over Rs 30,000 a month,” Mohiudin told The Kashmir Monitor.

He said the insurance company has been delaying the process of setting the claim despite completing all the formalities.

“They told me to send some documents, which I shipped through a Blue Dart courier company. What they claim is that they didn’t receive it even when `Blue Dart’ said the documents were delivered at the office on July 2. The insurance company gave me some Rs 66,000 initially for the surgical treatment and later failed to cover my dialysis charges,” Mohiudin said.

The patient said that he is paying more money for his treatment due to the failure of the insurance company to settle the claim on time.

“I pay Rs 5300 per dialysis at a local hospital which is Rs 1300 more than my claim. Even the officials are not taking my calls. I wonder how they will cover my transplant charges now when they can’t meet the expenses of basic treatment,” Mohiudin said.

When called Oriental Insurance office at Chandigarh, the officials passed buck on each other without giving any information or assurance to settle the insurance claim.