Delta Plus variant of Covid-19 found in three states. Should we worry? 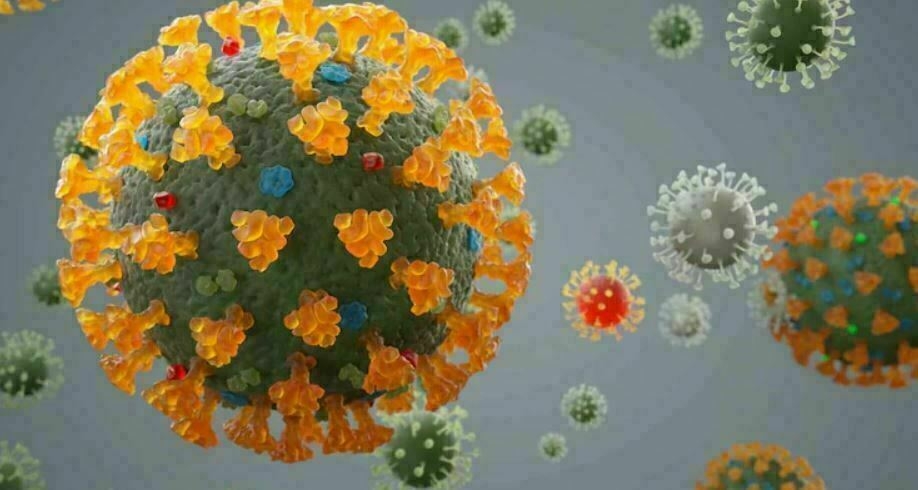 India continues to fight the second wave of Covid-19, which is seeing a decline in the cases. But the spread of the Delta variant, which has further mutated into another strain called Delta Plus has been reported from three states.

So, the question is should we worry about the Delta Plus strain? But the Centre says, right now Delta Plus is a variant of interest only, it’s not a variant of concern yet.

“This is a variant of interest that has not yet been classified as a variant of concern. A variant of concern is in which we have understood that there are adverse consequences to humanity by an increase in transmissibility and severity. This is not known yet about the Delta plus variant,” NITI Aayog Member (Health) V K Paul had said.

“But scientifically the effect and change of Delta plus has to be watched through our INSACOG system. This has to be detected and we have to see its presence in the country,” he said.

Three states – Maharashtra, Kerala and Madhya Pradesh – are reporting cases of the delta plus variant in the country.

As many as 21 cases of the Delta Plus Covid variant, health minister Rajesh Tope informed. “Maharashtra has taken a decision regarding genomic sequencing and started the process of taking 100 samples from each district and CSIR and IGIB have been involved in this important process. NCDC is also cooperating. Since May 15, 7,500 samples have been taken and squeezed. In which about 21 cases of Delta Plus have been found,” Tope said.

Earlier, PTI had reported that “Delta plus” could stoke a third wave in Maharashtra, according to a presentation made at a meeting attended by Chief Minister Uddhav Thackeray.

At least three cases of SARS-CoV-2 Delta-plus variant have been found in samples collected from two Kerala districts- Palakkad and Pathanamthitta, PTI reported. The officials added the authorities have taken stringent measures in these areas to prevent its further spread.

The first case of the Delta plus variant was reported in a 64-year-old woman from Bhopal, Madhya Pradesh. The woman, who has taken two shots of anti-coronavirus vaccine, recovered in home isolation, sources added.

The Delta plus variant is also being called B.1.617.2.1 or AY.1 strain. Out of the details emerging about the Delta Plus variant, the most noticeable one is the fact that the new strain is resistant to the monoclonal antibodies cocktail.