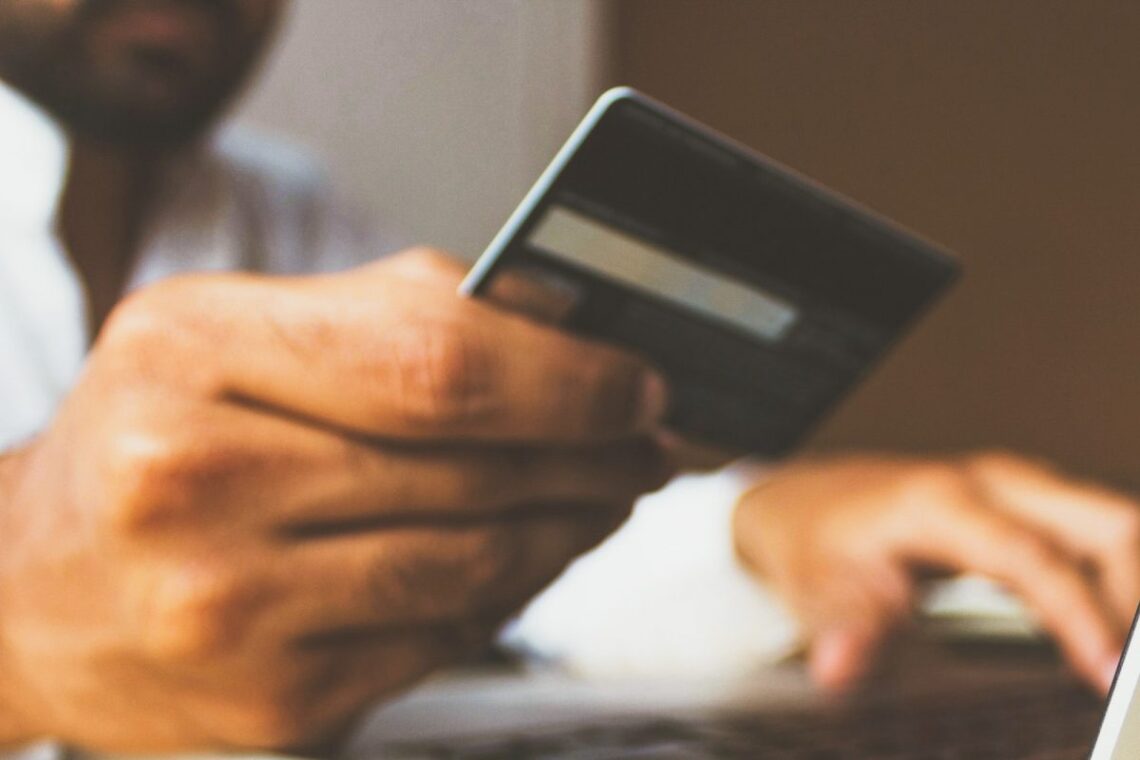 New Delhi: Around 40 percent of Indians surveyed have been defrauded when shopping online during the festive season, a new study revealed.

The study was conducted by The Harris Poll on behalf of Norton, a global leader in Cyber safety, which released the Indian findings that explored attitudes toward cyber security and online shopping during the festive season.

According to the findings, two-thirds of Indian adults surveyed were concerned about their details being compromised (78 percent), being defrauded by a third-party retailer (77 percent), buying or receiving a refurbished device as a gift (72 percent), and a device they receive as a gift being hacked (69 percent).

“Recently, there has been an increase in the number of online shoppers, and with that the rise in online shopping scams, gift card frauds, postal delivery frauds,” said Ritesh Chopra, Norton Director India and SAARC Countries at NortonLifeLock.

About 78 percent of Indian adults surveyed agree that spending time online via their connected devices helps them feel more connected during the festive season, and 74 percent say that it helps their mental well-being.

Sixty-five percent of Indian adults say their mental well-being would suffer if they could not access their connected devices during the festive season, the report mentioned.

“Our Norton report also suggests that many Indian adults have been defrauded while doing online shopping, the average loss of those surveyed is Rs 6,216,” he added.