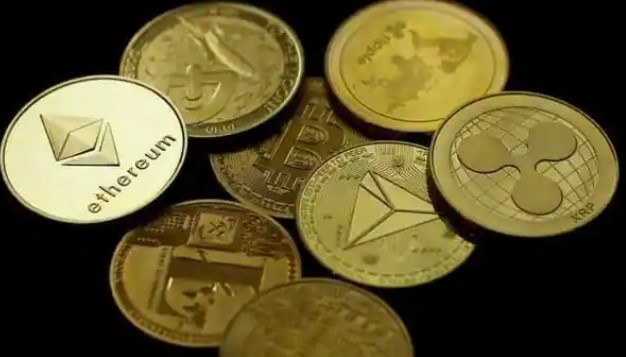 Dogecoin went up 15.5% at $0.181994 in the last 24 hours, after Tesla Inc chief Elon Musk said on Tuesday the electric carmaker will accept Dogecoin as payment for merchandise on a test basis, sending the meme-based cryptocurrency up over 20%. Dogecoin, popular among retail investors, raced up to $0.20 after the tweet.SIMILAR STORIES

The global cryptocurrency market capitalization today is $2.3 Trillion, which is a 2.5% increase in the last 24 hours and the total cryptocurrency trading volume in the last day is at $118 billion, according to popular data provider CoinGecko. While Bitcoin dominance is at 39.6%, Ethereum dominance is at 19.8%, CoinGecko reported.https://7df5e5b48acf934b3afce4baccdf0d5b.safeframe.googlesyndication.com/safeframe/1-0-38/html/container.html

Meanwhile, just a day ago cryptocurrencies prices listed on Coinbase Global Inc. and CoinMarketCap.com briefly went haywire, with many tokens showing astronomical gains that sent users gushing about huge windfalls and others wondering what happened.

The issue has been resolved, CoinMarketCap.com said in a statement. Coinbase, the biggest US crypto exchange, said the same on Twitter, noting that trading wasn’t impacted. A few minutes later, Coinbase said it’s still investigating asset price and trade difficulties in Coinbase Wallet, which allows customers to manage their crypto assets. Neither company provided an explanation of what went wrong.

Technical glitches have long plagued the cryptocurrency world, with many exchanges often having trouble processing transactions during period of high trading activity. The feature of anonymity that has been a selling point since the development of cryptocurrencies has also made it difficult to resolve hacks and thefts.

“We haven’t found any evidence yet to suggest that today’s glitch was caused by an external party,” CoinMarketCap.com said in a statement, as many on Twitter speculated that the site was hacked.