by Irfan Malik
A A 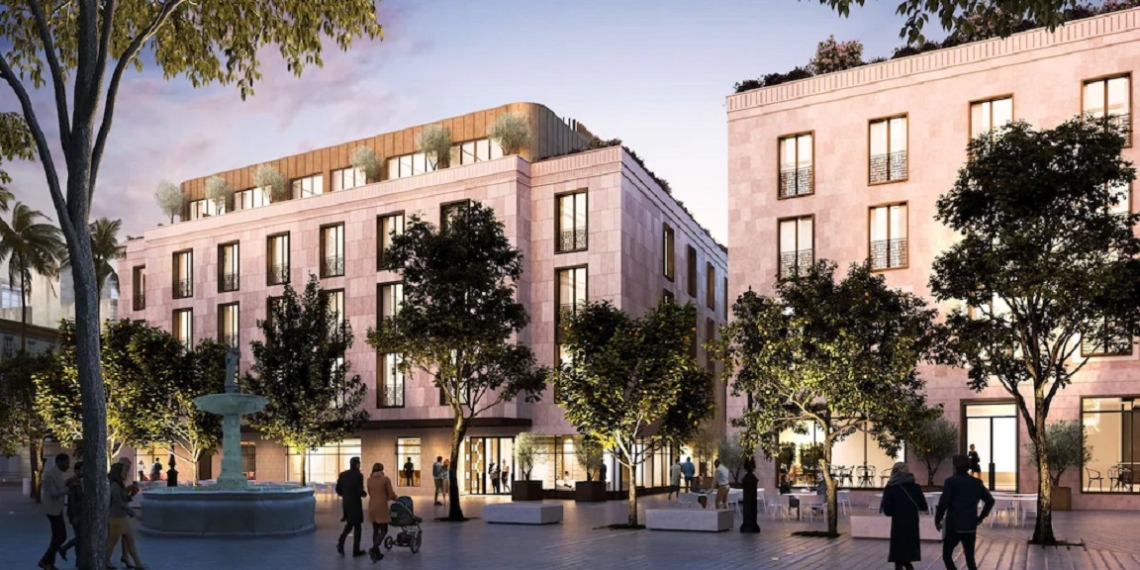 New Delhi:Covid-19’s third wave is expected to have a benign impact on the hotel industry due to lesser restrictions along with the sector’s pro-active preparation, said India Ratings and Research (Ind-Ra).
According to the ratings agency, the impact across the sector will be lower because of lesser restrictions by Central and state governments than in the first and second waves.
“Moreover, as witnessed during the first two waves, the ebbing of the infection wave starts from metro cities; therefore, the minimal restrictions by the government and self-restrictions by the people will start blurring away in a couple of months.”
Besides, Ind-Ra pointed out that unlike the first two waves, the overall impact will be benign due to the pro-active preparation by the sector in terms of cost cutting during the times when the cases begin to rise.
“As seen in the case of big hotel chains during the first two waves, the occupancy rates had fallen during the quarter in which the cases rose, but as soon as the cases started to rescind, there was an overall rise in the occupancy rates.”
However, the agency cited that recovery of the sector will be more protracted and patchier than its base case. It had assumed near normal occupancy in FY23 but mass cancellation of planned events on the back of limits on number of attendees will impact the sector.
“Like in the previous two waves, hotels in some cities could function as quarantine facilities, which will help shore-up occupancy, but this will have only a short-term impact on average prices.
“While the occupancy rates will remain benign till the third wave starts ebbing, the agency opines the rates will bounce back like during the end of the second wave. However, the agency believes small entities may not have a recovery similar to larger ones since the preference would always be for those with the best hygiene practices.”