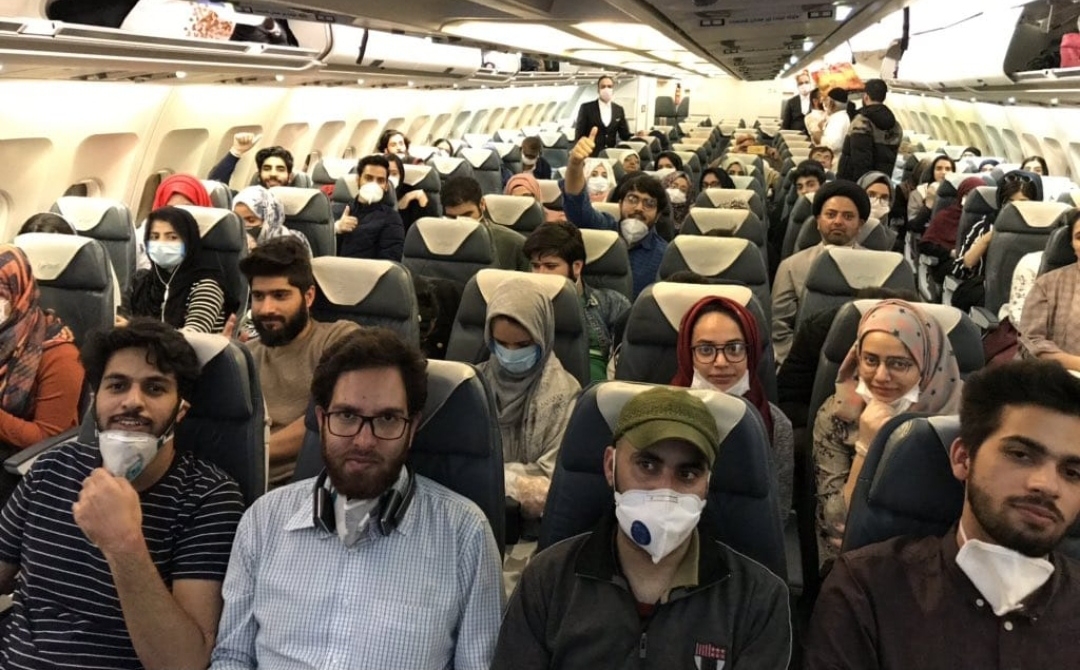 Jaishankar thanked Iranian authorities for helping India in the evacuation of its nationals, who came back in a Mahan Air flight, an Iranian carrier. They landed in Mumbai.

“234 Indians stranded in Iran have arrived in India; including 131 students and 103 pilgrims. Thank you Ambassador @dhamugaddam (Dhamu Gaddam) and @India_in_Iran team for your efforts. Thank Iranian authorities,” the minister tweeted.