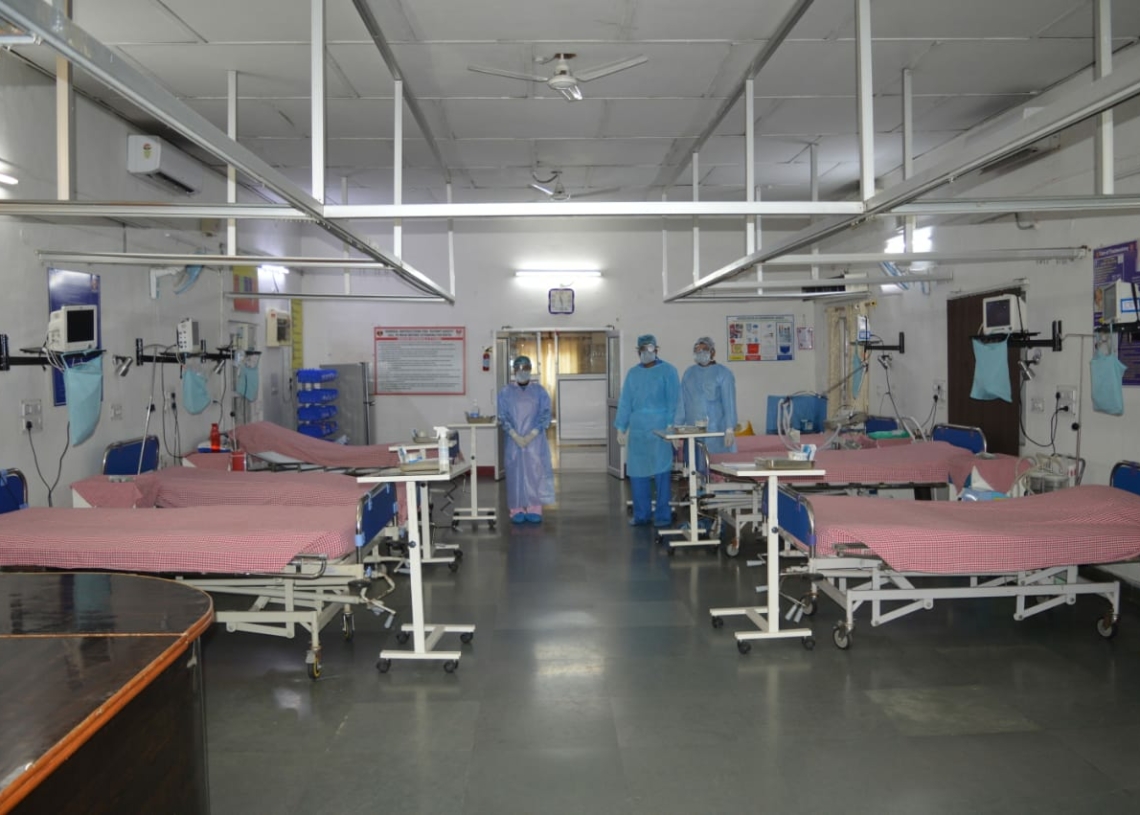 Security forces have taken extensive measures to combat the infection. As a precautionary measure, they even canceled Holi celebrations on Tuesday.

Lieutenant Colonel Abhinav Navneet, the defence spokesman at Northern Command Headquarters, said they have established an isolation ward in the command hospital at Udhampur.

“We have set up one isolation ward in the command hospital. So far no one has shown any symptoms of coronavirus infection,” he said.

Lieutenant Colonel Navneet said the command hospital has also issued an advisory to every unit across Jammu and Kashmir, and Ladakh regarding the measures to be taken under current circumstances.“An advisory has been issued to medical officials of each unit. Besides, evening classes are being held to create awareness about coronavirus,” he said.

The defence spokesman noted that the soldiers returning from home are being screened before joining their battalions. “There are routine check-ups for jawans and all steps are being taken to keep camps or posts in a very hygienic condition,” he said.

Paramilitary forces also have stepped in to establish isolation wards.

“We have earmarked a few of our hospitals where designated isolation wards will be created.  The top brass has identified few hospitals in this regard,” said the CRPF spokesman Neeraj Rathore.

Rathore said the forces were being constantly being made aware of the prevention and precautions. “We counsel our forces to ensure washing their hands and avoiding gatherings. A medical team is active to keep track of the health of jawans,” he said.

Sources said BSF too is also setting up isolation wards in their hospitals across Jammu and Kashmir.

Jammu and Kashmir police also have set up an isolation ward in the police hospital Srinagar.

“We have set up an isolation ward. Training is being imparted regularly to doctors and paramedics. We have also invited Head of the Department, Community Medicines of GMC on Friday to train our staff,” said Medical Superintendent Police Hospital Srinagar, Dr. Bilal Ahmad Raja.