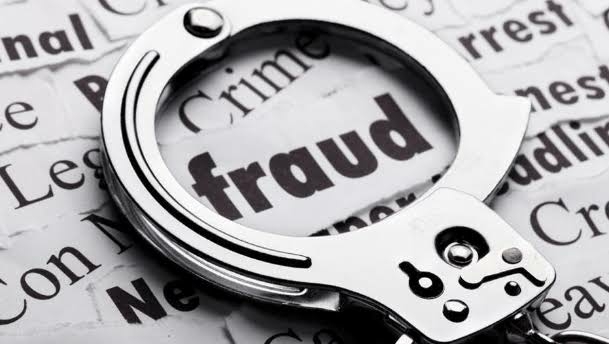 Srinagar, Nov 05: According to a statement issued by the Crime Branch Kashmir here the other day, a charge sheet against Revenue officials of Thesil Phalgam involved in land fraud case has been filed.

The accused are involved in case registered under FIR No. 1o/2010 P/S Crime Branch, for commission of offences punishable under section 420, 468, 471, 120-B, 201 RPC read with 5 (2) PC Act. The case has been produced before the Court of Additional Special Judge Anti-Corruption Anantnag.

The statement reads that the case was registered in police station Crime Branch Kashmir on a written complaint received from Abdul Khaliq Sheikh and others from Frislan Phalgam.

The investigation conducted in to the matter has revealed that the officials of Revenue Department in league with the accused has attested mutation fraudulently in respect of land measuring six kanals and nine marlas situated at Estate Firslan Phalgam Anantnag.

During the course of investigation, it was established that the afore-said false and fabricated entry of mutation was attested in favour of the accused on the basis of oral gift when no such gift was made by the actual owner of the land.

The land was sold to Ajaz Ahamd Mir and Showkat Ahmad Shah from Srinagar and the real owners were deprived of the ownership.