`Call of conscience’: Four years on, man reveals his darkest secret, admits to killing his friend; sent to jail 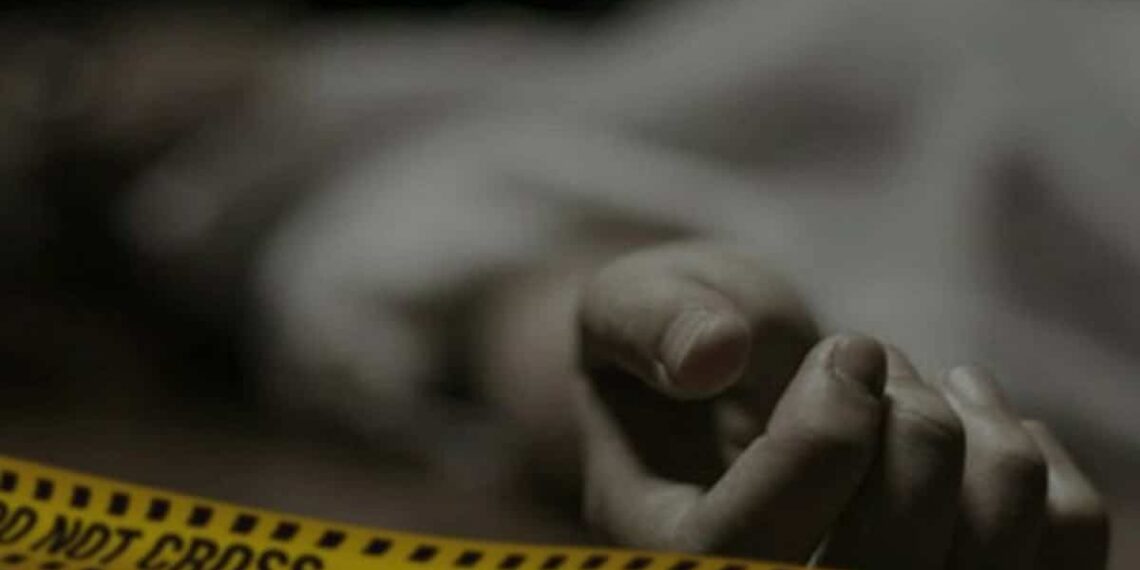 Muzaffarnagar: It was a call of the conscience that landed Salman Ahmed in jail.

Salman, 27, killed his friend Mohammad Hassan four years ago and buried the body in his room.

However, his conscience kept nagging him and three days ago when he met Hassan’s brother at a funeral, he confessed to having killed his brother.

The victim’s body was exhumed and Salman has been sent to jail.

According to Salim, the brother of the deceased, he was attending a funeral in the village when Salman suddenly asked him if he was still searching for his missing brother.

“When I said ‘yes’, he told me to stop searching as ‘he is not anymore. Salman then told me that he had killed Hassan and buried the body in his room. At first, I did not believe him. Two days later he uploaded a video on social media claiming that he had killed my brother,” said Salim.

On Saturday, Salim and other villagers went to Salman’s house and dug the floor of his room, and found the remains of Hassan.

After getting the information, police reached the spot, seized the body, and arrested Salman.

Rakesh Kumar Singh, deputy superintendent of police, Khatauli, said: “After the remains of Hassan were recovered, we registered a case against Salman under section 302 (murder) of IPC and sent him to jail.

“Salman and Hassan were in a relationship. When Salman wanted to break up the relationship, Hassan did not agree. Salman called him to his house and killed him with a sword. The incident took place in November 2018.”