Bollywood in crisis: Why Khans, Kumars, and Kapoors are unable to pull off their movies 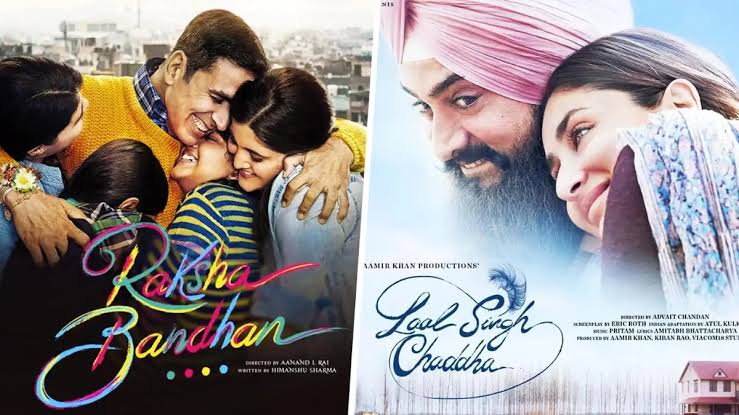 New Delhi: Bollywood, after decades of storytelling, seems to be at an inflection point, unlike any other disruption it has faced before.

The average rating of 43 Hindi movies since January 2021 was just 5.9, way below the 7.3 rating of 18 Hindi dubbed movies. A simple regression exercise indicates that an extra one point IMDB rating leads to Rs 17 crore more collections, according to a report by the State Bank of India’s Economic Research Department.

Interestingly, 62 percent of the single-screen theatres are in South India, with North India having a share of only 16 percent followed by West with 10 percent of all single-screen cinema halls. This could also be the reason why South Indian movies (in local areas) are generating more revenues than Bollywood movies recently, the report said.

The demographic profile across states may be impacting moviegoers. Online platforms come up with different genres like action, horror, drama, thriller, and comedy. Millennials use more of these platforms to watch the genres they prefer the most. South Indian states have a higher share of elderly people compared to North Indian States who would still prefer watching movies on the big screen in theatres than on OTT platforms.

The rise in OTT is expected to eat into cinema viewers and profits, as more than 50 percent of the people use OTTs for more than 5 hours in a month, according to a report by the State Bank of India’s Economic Research Department.

Also, options like Smart TV and Chromecast coming into the picture have impacted the traditional mode of entertainment the most. These developments have helped to bring the movie theatre experience to the home, with seemingly unlimited choices spoiling the viewers, the report said.

A major disruption in the Indian entertainment industry is the emergence of OTT (over-the-top), which shares around 7-9 percent of the entertainment industry, and is constantly growing with over 40 odd players and offering original media content in all languages. As per reports, there are 45 crore OTT subscribers in India and it is expected to reach 50 crores by the end-2023.