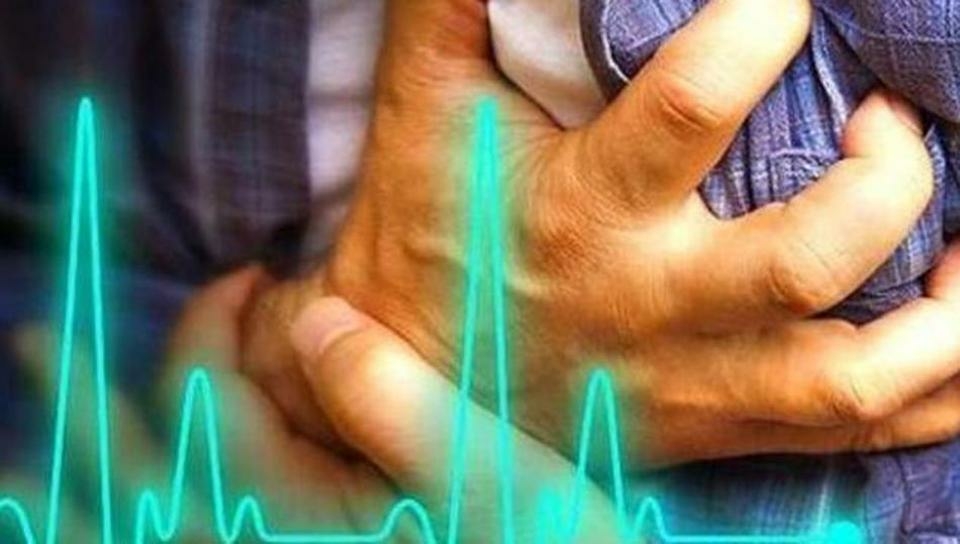 An official said that DK Nehru fell unconscious at his home last night following which he was rushed to a nearby hospital.

He said that he was referred to Srinagar hospital for advanced treatment, where he died today morning—(KNO)