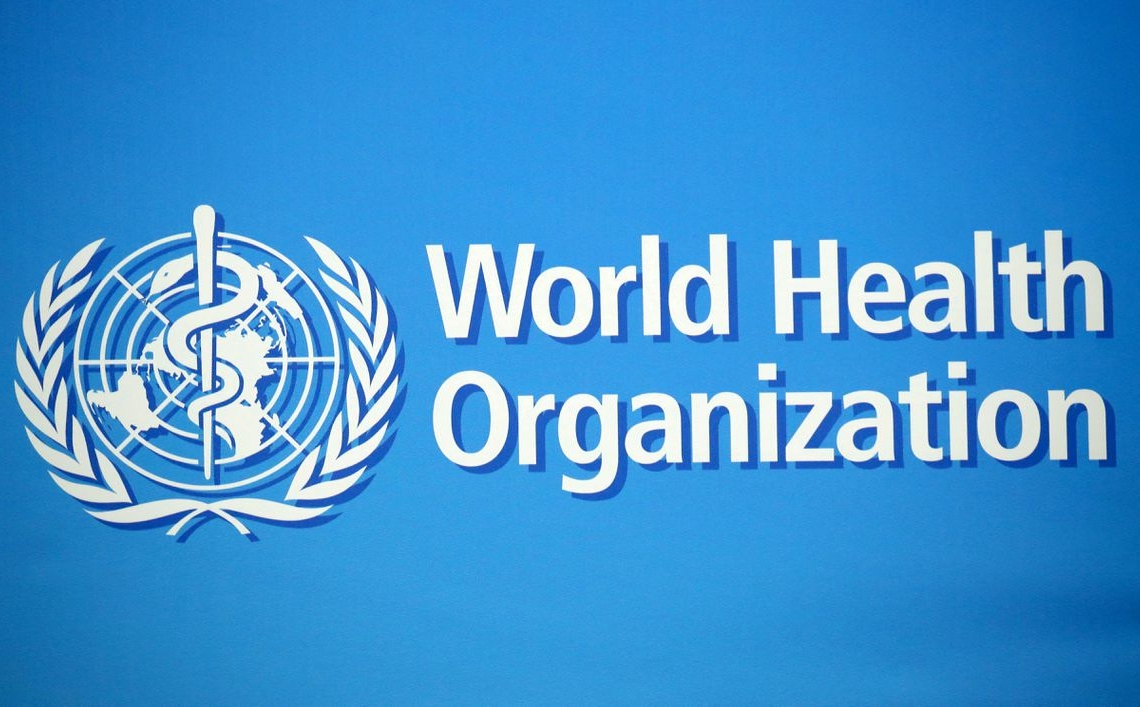 Sensing trouble, World Health Organisation (WHO) has asked Ukraine to destroy pathogens to prevent “any potential spills” that would spread disease among the population.

Biosecurity experts say Russia’s movement of troops into Ukraine and bombardment of its cities have raised the risk of an escape of disease-causing pathogens, should any of those facilities be damaged.

Ukraine has public health laboratories researching how to mitigate the threats of dangerous diseases affecting both animals and humans including, most recently, Covid-19. Its labs have received support from the United States, the European Union, and the WHO.

WHO in an email to a news agency said it has collaborated with Ukrainian public health labs for several years to promote security practices that help prevent “accidental or deliberate release of pathogens”.

“As part of this work, WHO has strongly recommended to the Ministry of Health in Ukraine and other responsible bodies to destroy high-threat pathogens to prevent any potential spills,” the WHO, said.

The WHO did not say when it had made the recommendation nor did it provide specifics about the kinds of pathogens or toxins housed in Ukraine’s laboratories. The agency also did not answer questions about whether its recommendations were followed.

Ukrainian officials in Kyiv and at their embassy in Washington did not respond to requests for comment.

Ukraine’s laboratory capabilities are at the center of a growing information war since Russia began moving troops into Ukraine two weeks ago.

Russian foreign ministry spokesperson Maria Zakharova repeated a longstanding claim that the United States operates a biowarfare lab in Ukraine, an accusation that has been repeatedly denied by Washington and Kyiv.

The WHO statement did not refer to biowarfare. The agency said it encourages all parties to cooperate in “the safe and secure disposal of any pathogens they come across and to reach out for technical assistance as needed.” It offered to help wherever possible with technical guidance and coordination.

The United Nations Security Council will convene on Friday at Russia’s request, diplomats said, to discuss Moscow’s claims, presented without evidence, of US biological activities in Ukraine.