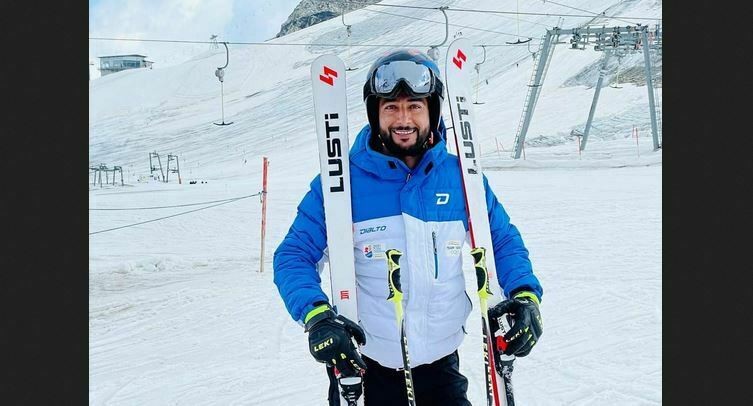 SRINAGAR:  Kashmir is on a high after noted Alpine skier Arif Mohammed Khan qualified for Winter Olympics 2022 to be held in Beijing.

Hailing from the Hajibal area of Tangmarg in north Kashmir, the 30-year-old has represented the country in World Championship four times.

“Yes secured the position for India in winter Olympics Beijing…I am in given my results and points. Final official confirmation comes out on January 17, 2022,” Arif told The Kashmir Monitor from Austria.

“Will keep training and competing in the upcoming events in Europe and Asia until the Olympics start in February,” he added.

Last time Arif had got 140 points from five slalom races for the 2018 Winter Games in Pyeongchang. He was on track after good performances in Turkey, Bulgaria, Norway, and Sweden.

J&K LG Manoj Sinha congratulated Arif for his achievement and asked J&K Sports Council to ensure Arif is provided with all the facilities.

“Congratulations to skier Arif Khan for qualifying for Beijing Winter Olympics2022. It is a proud moment for the whole country. @JKSportsCouncil to ensure Arif is provided with world-class training facilities by best-in-class coaches&support staff.I wish him all the best for games,” the Lg tweeted.

“Congratulations Arif, well done for qualifying for #Beijing2022. We will all be rooting for you,” Omar tweeted.

Arif had a chance to compete in a race in Switzerland before the deadline. But, he needed Rs 1.5 lakh to get there. He had exhausted the money he had borrowed from friends and family.

There was neither Government backing nor private sponsorship for a hardly known sport in the country (there still isn’t). He could not go to Switzerland, and so he waited for four more years.