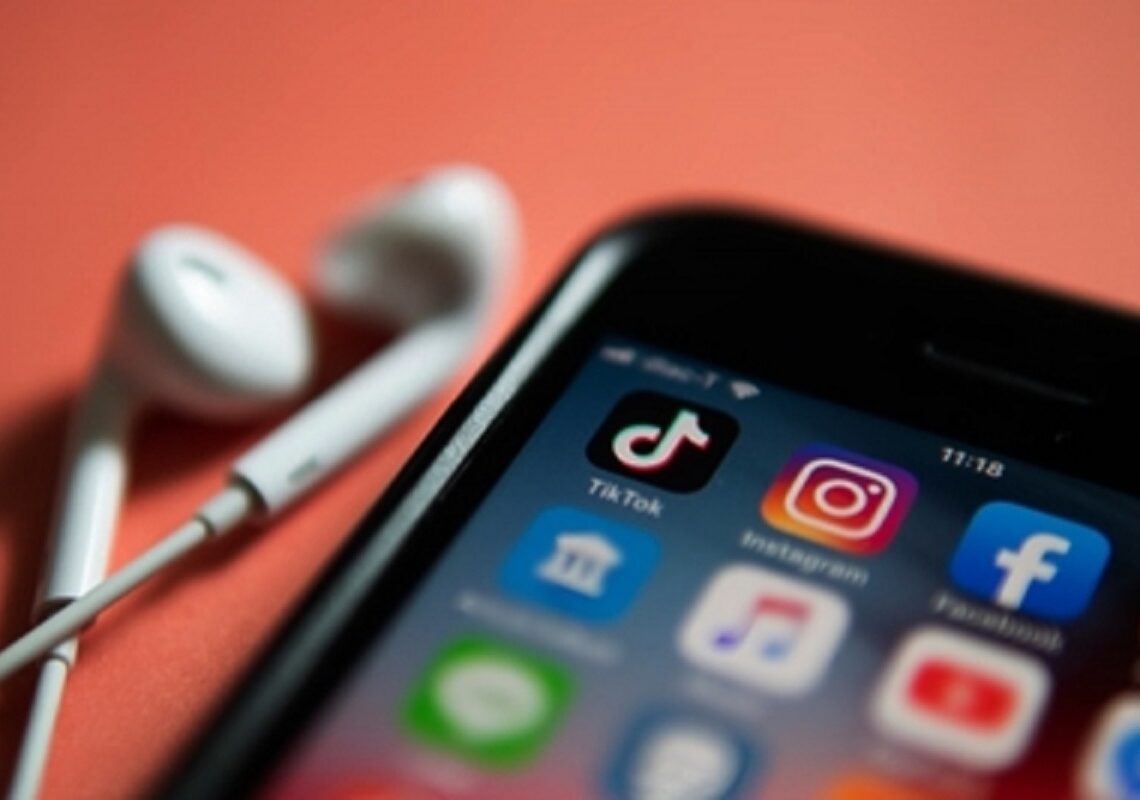 At least seven kids, under the age 15, have lost their lives owing to the infamous ‘blackout challenge’ on the Chinese short-video making app TikTok that encourages users to “choke themselves with belts, purse strings, or anything similar until passing out.”

TikTok is facing multiple lawsuits from parents who alleged their kids died of strangulation attempting the “blackout challenge”, The Verge reported on Thursday.

The most recent lawsuit was filed by the parents of eight-year-old Lalani Walton and nine-year-old Arriani Arroyo.

Some lawsuits alleged that kids weren’t searching for challenges when they saw the videos.

Instead “TikTok put it right in front of them on the app’s main screen, the For You page”.

A TikTok spokesperson said that this disturbing “challenge”, which people seem to learn about from sources other than TikTok, long predates our platform and has never been a TikTok trend.

“We remain vigilant in our commitment to user safety and would immediately remove related content if found. Our deepest sympathies go out to the family for their tragic loss,” the company spokesperson said.