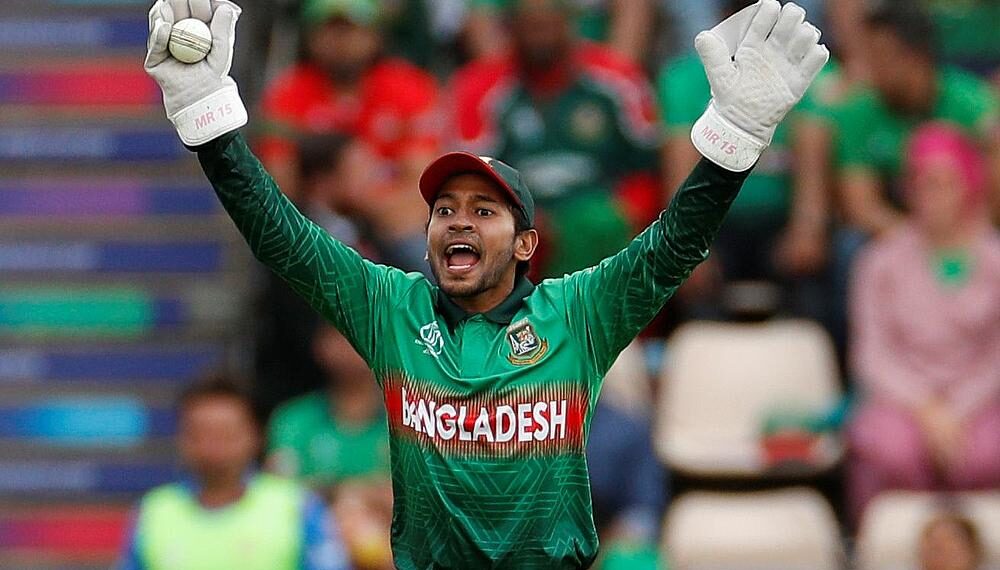 Bangladesh’s veteran wicketkeeper-batter Mushfiqur Rahim has announced his retirement from T20 Internationals. The announcement came from his official Facebook page on Sunday noon.

“I have been grateful to have you all beside me throughout my long career. Your support has been my inspiration during my highs and lows.

“Today, I am announcing my retirement from T20 Internationals. I will proudly continue to represent Bangladesh in Test and ODI formats. I am hopeful that I can bring success for our nation in these two formats.

“I will continue to take part in Bangladesh Premier League (BPL) and other franchise tournaments. Alhamdulillah. Thank you all. Allah Hafez.”

The 35-year-old came under heavy criticism during the Asia Cup 2022 where he failed to perform with the bat and was also not very effective behind the stumps. He scored five runs in two matches and was guilty of putting down Kusal Mendis first up in the second game against Sri Lanka. He also did not try to convince the skipper Shakib Al Hasan of a nick Mendis had made later on in the game, which Bangladesh lost by two wickets to bow out of the competition.

Mushfiqur, though, mentioned in the post that he would continue to play in Tests and ODIs for Bangladesh. He will also play in domestic T20s and franchise T20 format, the post mentioned.