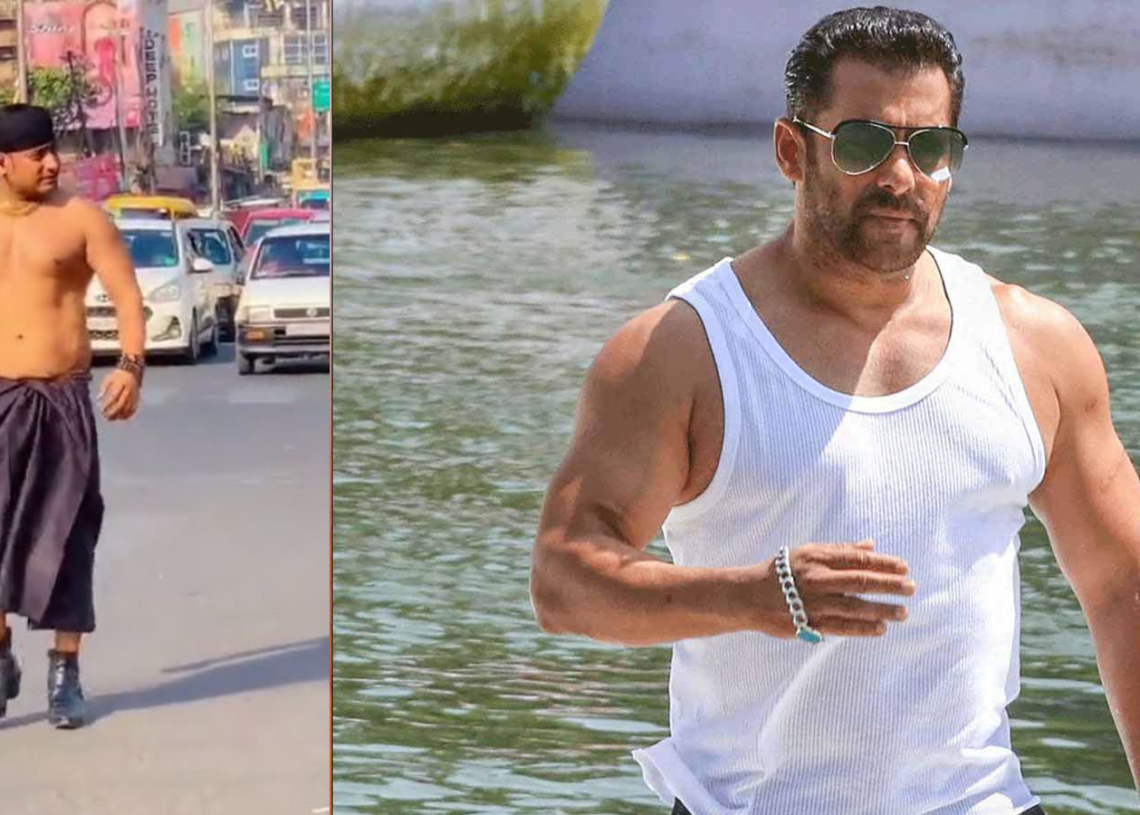 Azam Ansari, the famous lookalike of Bollywood actor Salman Khan, was arrested by the police in Uttar Pradesh on Sunday for breaching peace in a public place.

Azam Ansari, according to report, was making a reel on the clock tower in the Thakurganj police station area when he was taken into custody

A challan has also been issued to the duplicate actor under section 151 for breach of peace in Thakurganj police station.

Azam, who has a massive fan following on social media, often used to make video reels in the middle of the road. He used to make reels half-naked or sometimes while smoking a cigarette in public.

Meanwhile, huge crowds used to gather on the road to see the fake Salman Khan, which resulted in huge traffic jams.

The duplicate actor has 1,67,000 followers on YouTube with millions of views on his videos.