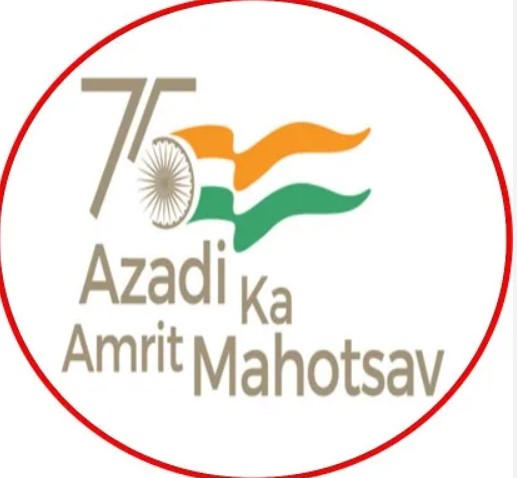 Jammu:  A two-day photo exhibition organized by the Central Bureau of Communication (CBC), Ministry of Information and Broadcasting, concluded today at M A Stadium, Jammu.

The Exhibition was organized alongside the 48th National Volleyball Championship for Boys and Girls at Jammu.

A special section in the exhibition was dedicated to FIT India, Khelo India, and Seva Sushasan Garib Kalyan for awareness of the masses, especially the young ones.

In his address, Ghulam Abass, Joint Director, CBC J&K said the exhibition showcased the freedom struggle of India through a series of photo exhibits and to celebrate Ek Bharat Shreshtha Bharat here with the students across India.

Sunil Kumar Tiwari appreciated the efforts of CBC J&K in organizing the exhibition here at MA Stadium. He said that it will generate awareness related to the freedom fighters of India among the volleyball players who are on a visit to participate in the 48th National Junior Volley Ball Championship.

Khursheed Yousuf, Field Publicity Officer, CBC Field Office, Udhampur apprised the audience about the mandate of CBC and also informed them about the structure and functioning of CBC.

The photo exhibition was inaugurated on Monday by Rajiv Rai Bhatnagar, Advisor to Lt. Governor J&K.

Theme-based cultural programs were presented by the private registered troupes of CBC, J&K, and Ladakh. An open quiz competition was also conducted by the Bureau and winners were felicitated with prizes.