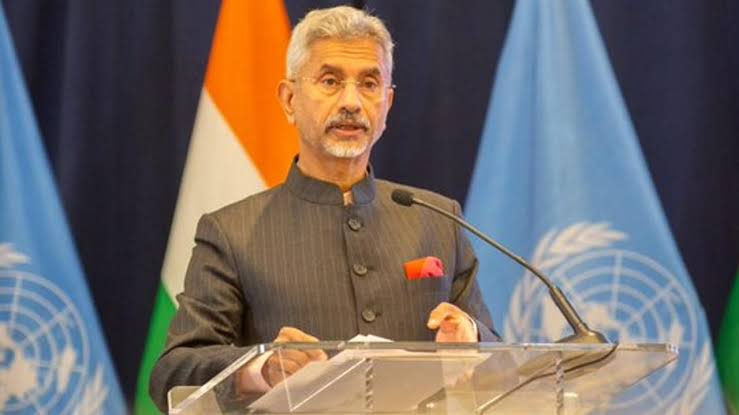 External Affairs Minister S Jaishankar came out with guns blazing saying Article 370 was a temporary constitutional provision that has been laid to rest and snapping the internet during law and order situations saves lives.

Jaishankar, who is in the United States, discussed the whole gamut of issues related to Article 370, the Jammu and Kashmir situation, and others.

“What was a temporary provision of the constitution was finally put to rest. This was supposed to be an act of majoritarianism. Now tell me what was happening in Kashmir, was it not majoritarianism? I think the way facts are slanted. What is right and wrong is debated. This is politics at work” he said.

He minced no words in taking on the people who criticized the snapping of internet services. “The big song and dance about the internet being cut…if you’ve reached a stage where you say that an internet cut is more dangerous than the loss of human lives, then what can I say?” he asked.

Jaishankar has held a flurry of meetings in the US. He shared visuals on Twitter of his meeting with US defence secretary Lloyd Austin.

“Defence and Security cooperation is a key pillar of the contemporary India-US partnership. We noted the steady progress in policy exchange, interoperability, defense trade, service exercises, and military-industrial cooperation. (sic),” he tweeted.

On the US-Pakistan relationship, he said: Very honestly, it’s a relationship that has neither ended up serving Pakistan well nor serving American interests. So, it’s for the US to reflect what are the merits of this relationship…”