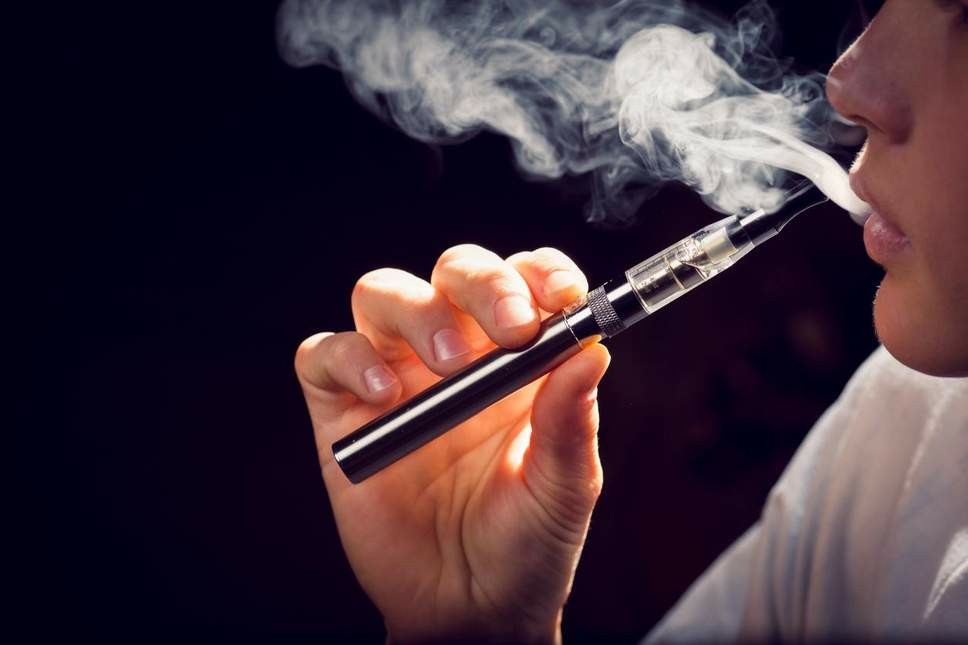 Vaping or smoking e-cigarettes has been found to be a harmful practice. According to a study, it can damage immunity, disable cells in the lungs and cause inflammation, a BBC report says. The study was led by professor David Thickett at the University of Birmingham and has been published online in the journal Thorax. Contrary to popular claim, e-cigarettes are not safe.
In order to arrive at the conclusion, researchers devised a mechanical device that mimicked vaping at the laboratory. Lung tissue samples provided by non-smokers were used to carry out the experiment. It was found that the vapour led to inflammation and damaged activity of alveolar macrophages — cells that aid in removing dust particles, allergens and bacteria. It was concluded that further research was needed to get a better understanding of the health impact of vaping as the study was carried out within the confines of the laboratory.
Thickett said, “I don’t believe e-cigarettes are more harmful than ordinary cigarettes. But we should have a cautious scepticism that they are as safe as we are being led to believe. They are safer in terms of cancer risk – but if you vape for 20 or 30 years, it can cause chronic obstructive pulmonary disease,” Thickett was quoted saying, according to a report in The Sun.
Public Health England, however, considers vaping safer than traditional cigarettes. It believed that e-cigarettes can help one overcome the habit of smoking and should be allowed on prescription.