After power, wax candles too vanish from Kashmir 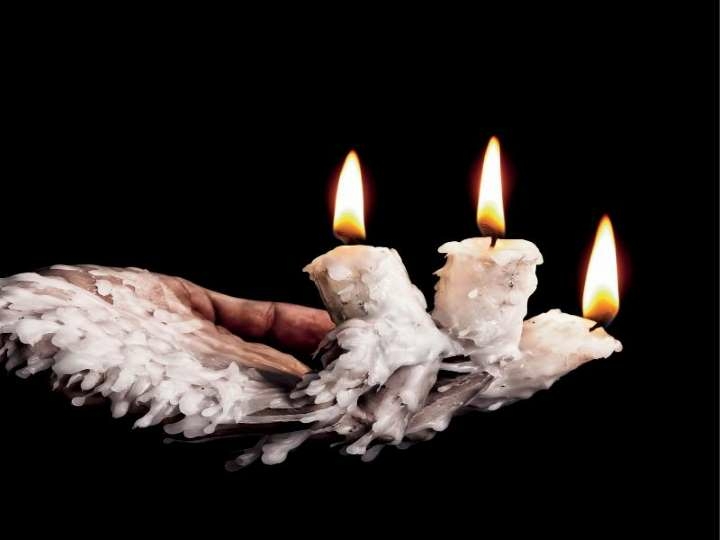 Srinagar, Nov 9: When 30 year old Mudassir Ahmad of Safa Kadal left home to buy candles, little did he realize that wax tapers could also go out of stock in the valley.

For the last three days, Kashmir has been plunged into darkness after electricity infrastructure received maximum brunt in Thursday’s snowfall.  Ill-equipped to deal with this situation, people started looking for candles and discarded LPG-lighters in storerooms of their houses.

“Actually, people were not prepared to face this situation. Administration too has failed to come to the rescue of people. People are now wandering from one place to another to buy kerosene and candles to illuminate their homes,” Ahmad said.

What is complicated the problem is that the candles, LPG coils and other lighting and heating appliances have vanished from the market. Shopkeepers say they have not replenished their stocks due to the shutdown for the last three months.

Mohammad Nayeem, a shopkeeper from Natipora, said fresh stocks of candles, LPG lighting coils and wicks have not yet arrived in the market. “Last year’s stock has been sold. Due to the shutdown, new stocks have not arrived yet,” he said.

Kangri- the traditional fire pot used to keep people warm in winters — too has not arrived in the market yet. “Even traditional bukharis (heaters) are unavailable in the market. All the shops that would sell coal are closed now,” said Sheikh Iran, a local from Khanyar.

Kashmir Chamber of Commerce and Industries (KCCI) said people were not expecting a snowfall in November. “There was no prior weather advisory by government either.  The dearth of alternate lighting and heating equipment is also due to the lack of transport,” said Nasir Hamid Khan, senior vice-president KCCI.