55% of all new bank accounts in the world opened from India, says WB report 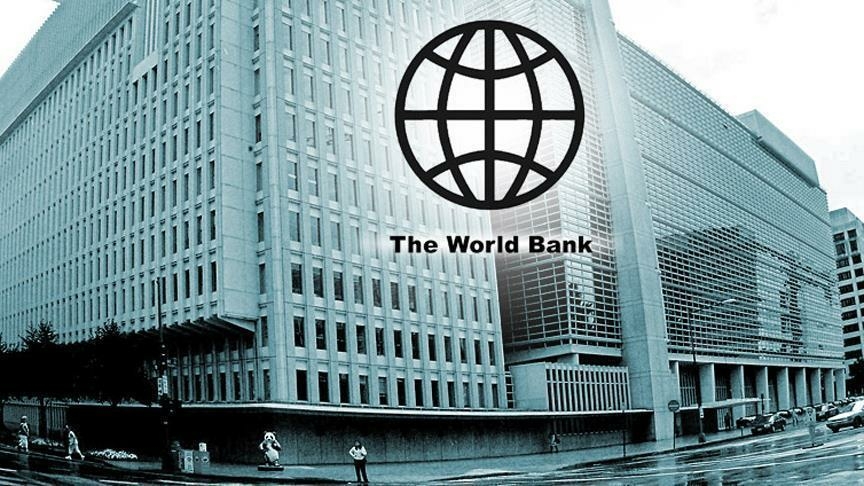 The World Bank report released on Friday cited the success of the Jan Dhan Yojana — the government’s initiative aimed at bringing masses within the formal banking system.

The total number of Jan Dhan account holders has risen to 31.44 crore in March, 2018, from 28.17 crore a year earlier, according to the government data.

Women at the forefront, he said, highlights a sharp fall in gender gap from 20% in 2014 to 6% in 2017 in bank accounts due to Government efforts.

The report acknowledges impact of government policy in reducing gaps in bank account ownership between rich and poor to 5% in 2017, down from 15% in 2014, he added. The Global Findex Report, 2017 released by the World Bank noted the rapid increase in financial inclusion that has taken place in India and how the number of account holders in the country has risen from 35% of the adults in 2011 and 53% in 2014 to 80 % in 2017.

This, it states, is comparable to 80% of adults in China who have an account.

The Report also attributes this progress as being driven by the Jan Dhan Yojana policy which has used biometric ID to expand access to financial services.

It may be pertinent to note that the Report sources its data largely from surveys that were conducted in the summer of 2017.