28 KAS officers inducted into IAS; check who gets what 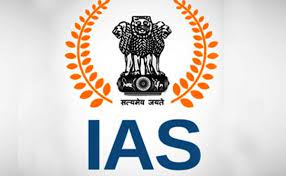 Srinagar: Twenty-eight officers of the Jammu and Kashmir administrative service (JKAS) have been cleared for induction into the Indian Administrative Service (IAS) by the Union Public Service Commission (UPSC).

The induction of local officers into the IAS will address the shortage of IAS officers in the union territory where out of 75 posts of this cadre only 55 are presently filled.

Of the 28 officers inducted into the IAS, 14 are serving officers while 14 have since superannuated. The major beneficiaries of this induction are the officers of the 1999 JKAS batch while a few retirees prior to the 1999 batch have also been inducted.

The induction process of local officers into the IAS has taken place after 12 years.