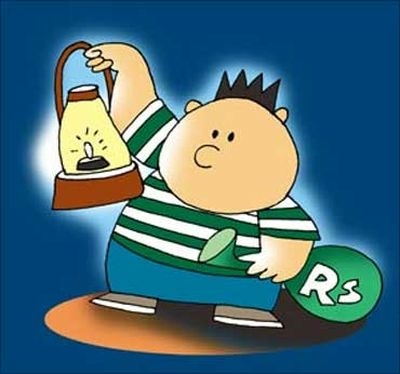 Mumbai :After taking action against 226,000 shell companies last year, the ministry of corporate affairs has now zeroed in on a fresh batch of suspected shell companies.

The government is intensifying its drive against shell companies.

After taking action against 226,000 shell companies last year, the ministry of corporate affairs has now zeroed in on another 225,000 suspected shell companies.

The ministry has sent notices to these companies, asking whether they had filed statutory financial returns.

Minister of State for Corporate Affairs P P Chaudhary told Business Standard that companies had been given a chance to respond to the notices.

Though the minister refused to divulge details, most of these entities are suspected to be shell companies with no real businesses. Sources said these entities were used by Nirav and Choksi — the prime accused in the fraud case — to divert the money received from banks.

Chaudhary said the ministry had received a report from the Institute of Chartered Accountants of India on systemic issues that led to the PNB fraud. “We are currently examining it,” he said.

Nirav and Choksi face charges of defrauding PNB in connivance with a few bank employees.

Chaudhary refused to buy the argument that his ministry had gone slow on investigating shell companies after it froze accounts of 226,000 entities. He said the ministry had identified around 225,000 more companies against whom notices had been issued in the second round.

Under the Companies Act, 2013, companies can be struck off the register if they do not file financial returns for a continuous period of three years.

Chaudhary also talked about a panel’s recommendations on the Insolvency and Bankruptcy Code.