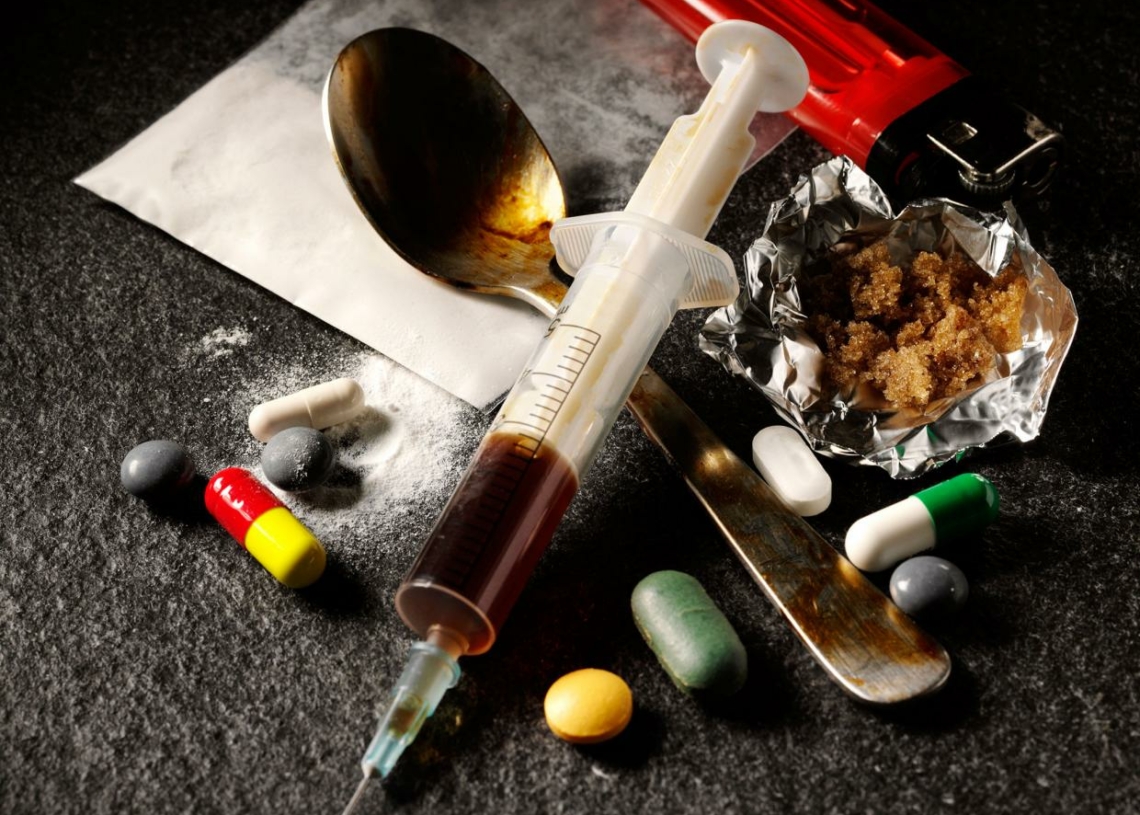 Srinagar, July 11: Indicating that Jammu and Kashmir continues to be a market for substandard medicines, the Drugs and Food Control Organisation (D&FCO) declares dozens of medicines unsafe for human consumption every year.

In 2017, the D&FCO declared over 59 drug samples substandard in the state, subsequently prohibiting their sale and consumption.

According to a data released by the State Health Department, nearly 49 substandard drugs were detected in the state in 2015 and 2016.

In the past two years, it also found that 34 drugs in the state were either misbranded or having labeling errors.

An official at the DFCO claimed that almost two to three per cent drugs are declared substandard in the valley alone every year.

“Substandard drugs actually mean that a particular company has not maintained the standards (composition) in the drug, which company claims. It may differ as many are found not complying by the weightage,” he said.