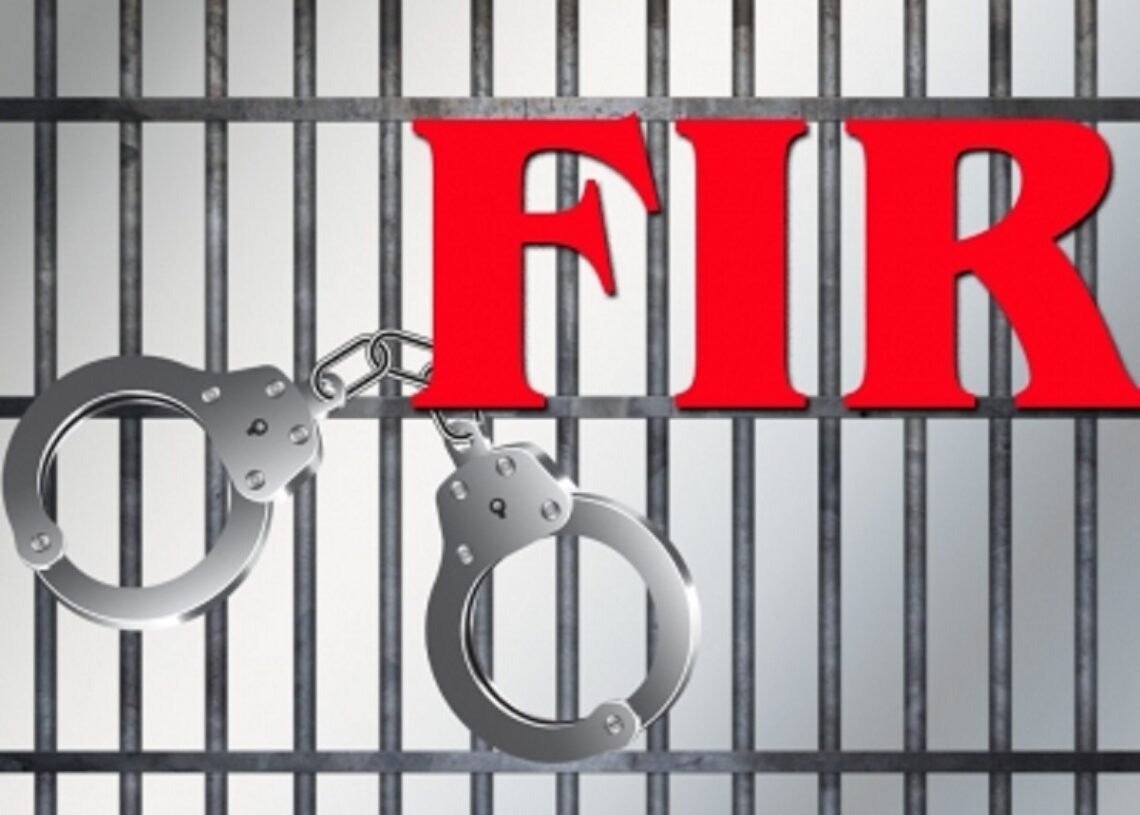 A court in Bihar’s Sheohar district has directed the police to register an FIR against two chemists for allegedly selling expired medicines 17 years ago worth Rs 70.

The incident dates back to October 2005. Surendra Raut, a resident of Barahi village had complained of abdominal pain.

As the pain became severe, he purchased medicines on the way to the hospital from the chemist shop of Nand Lal Shah located at Adauri Chowk.

“Nand Lal Shah gave me a syrup and a tablet which I consumed to get relief. However, after consuming the medicines, my health deteriorated further. My family members somehow admitted me to a private hospital where they treated me and saved my life. The doctors of the hospital said that the medicines I had consumed on the way to the hospital had expired. Hence, my health further deteriorated. When I was discharged from the hospital, I went there to the chemist shop to complain about expired medicines but Nand Lal Shah and his brother Sukh Lal Shah brutally assaulted me,” Raut said on Friday.

“When I went to the police station and gave the written complaint, the police officials did not accept my application. Finally, I filed a complaint in a sub-divisional court on October 6, 2005, against them. I continuously monitored the hearing of the case and spent Rs 20,000 in the last 17 years.

“On Thursday, Rakesh Kumar, the judicial magistrate of sub-divisional court Sheohar directed the district police to register the FIR against Nand Lal Shah and Sukh Lal Shah and investigate this case. I am finally satisfied with the court’s decision. It has taken 17 years,” Raut said.

“We have registered an FIR against two persons in the direction of the sub-divisional court. The matter is 17 years old. The investigation is underway,” said an officer of Puranhiya police station.

Tags: FIR registered after 17 years
No Result
View All Result