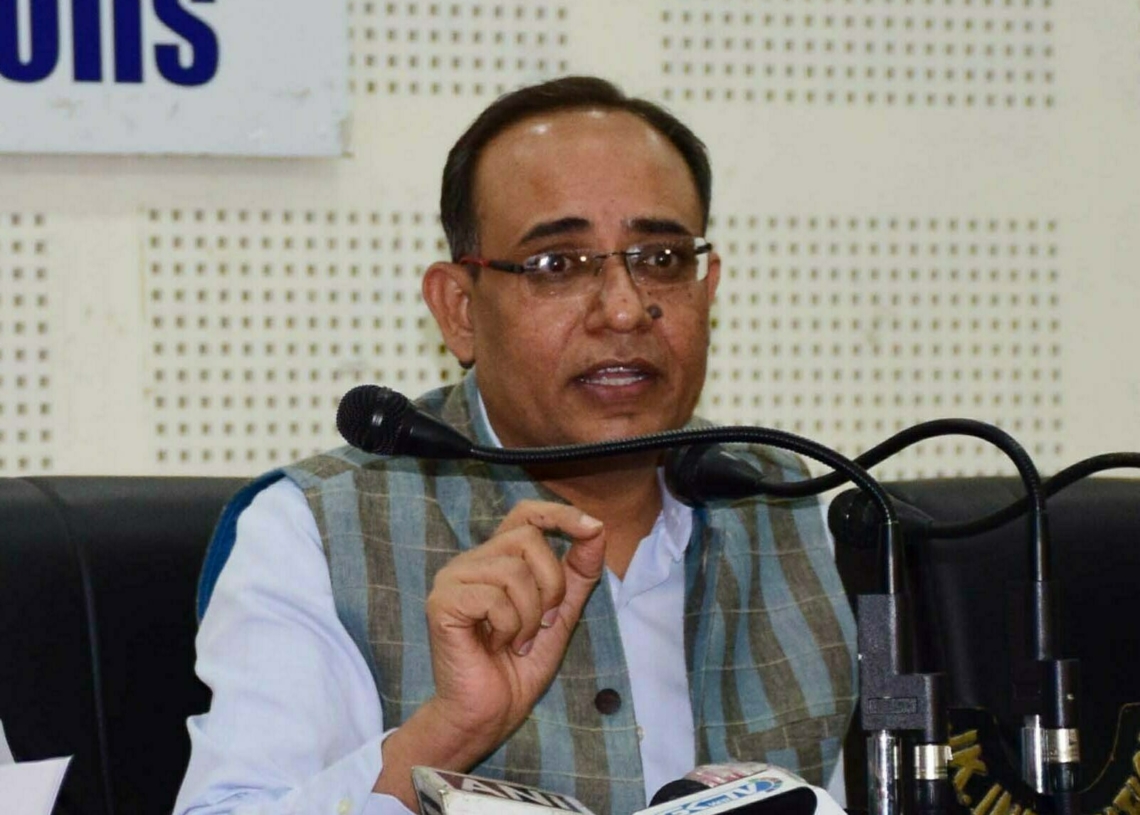 Over 99% of them given to erstwhile PRC holders: Govt

Addressing a press conference here, Principal Secretary Power Development Department and Information Department, Rohit Kansal, who is also Government spokesperson said that the process of issuance of Domicile Certificates is picking up rapidly and certificate issuance is being monitored regularly.

“About 12.5 lakh Domicile Certificates have been issued so far. Over 99% of those issued certificates include erstwhile PRCs or including Kashmiri Pandit migrants. The process of issuance will be further accelerated and the issuance will be monitored to ensure that pendency is brought down to the lowest,” Kansal informed.

Kansal reaffirmed that the rules provide a simple and time bound procedure for the issuance of the Domicile Certificate so that no one is put to any inconvenience, besides there are provisions for time bound issuance for certificates including an Appellate Authority whose orders will be binding as well as who has revisional powers.

“The rules have a provision that applications for grant of Domicile Certificate can be submitted either physically or electronically online. The Competent Authority can also issue domicile certificate(s) electronically,” he said.

He also mentioned that the Permanent Residents of the erstwhile State of J&K in whose favour Permanent Resident Certificate (PRC) has been issued by the competent authority before October 31, 2019 shall be eligible for receiving their Domicile Certificates on the basis of PRCs alone and no other additional document shall be required for such residents.

Similarly, he noted that for Kashmiri migrants, a very simple procedure has been prescribed for they can get the Domicile certificate on production of either a PRC or Certificate of registration of migrant and added that further for bonafide migrants and bonafide displaced persons who have migrated but have not registered with the relief department, there is a special limited provision for registration.

He further explained that in order to further simplify the process and ensure issuance of domicile in the bare minimum time, the Government has issued a notification SO 263 dated: 25th of August, 2020 whereby the Competent Authority has been bound to issue the Domicile Certificates provided under clause 1(a) and clause 4(a) within a period of five working days from the date such application is received by it.