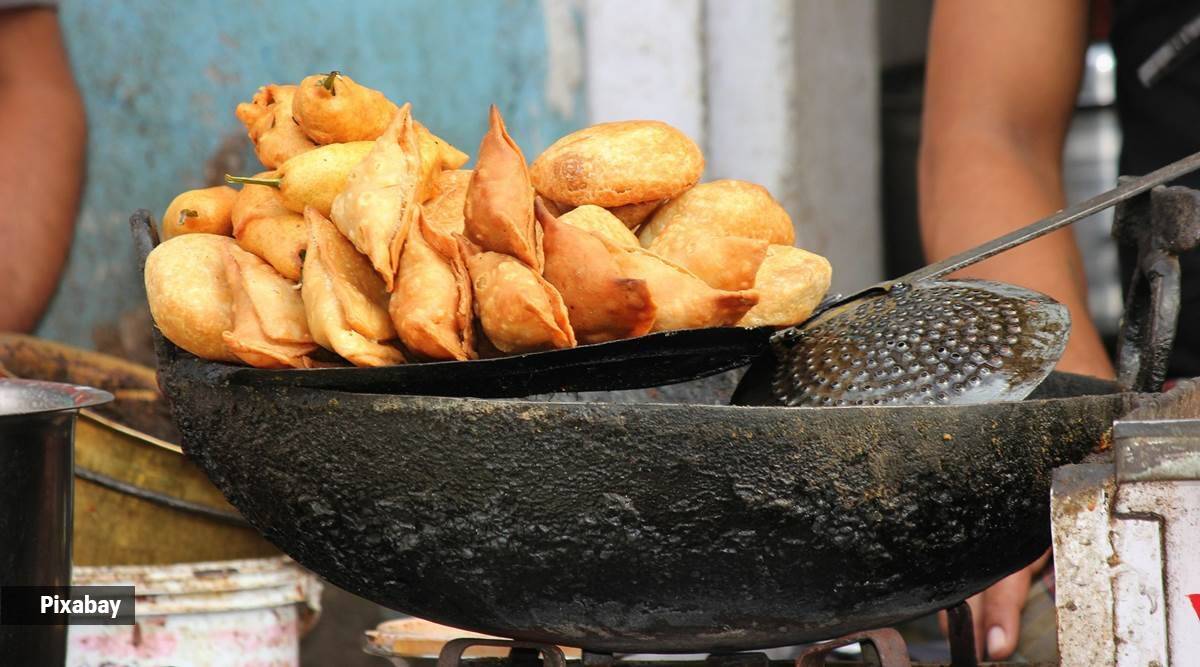 Imagine samosas being prepared in the toilet!

Gulf News reported that Jeddah Municipality raided the restaurant in a residential building after receiving a tip-off.

Jeddah Municipality officials found that the eatery used expired food articles like meat and cheese, some of which dated back two years. Insects and rodents were also spotted at the site.

The workers from the 30-year-old restaurant had no health cards and were violating the residency law, the officials noted. The eatery has now been shut down.

Meanwhile, this is not the first time that a restaurant has been shut down in Saudi Arabia for unhygienic conditions. According to Gulf News, back in January, a famous Shawarma restaurant in Jeddah was also closed after a rat was spotted wandering around and feasting on meat on top of a skewer.

Several outraged social media users had reacted to the shocking video which showed the rodent on the shawarma skewer at the famous eatery. They even demanded authorities take immediate stringent action against the restaurant, following which the eatery was sealed.

Saudi officials, according to the report, had informed that it had carried out 2,833 inspection tours. The Municipality said that the inspection campaigns resulted in detecting 43 violations, and shutting down 26 facilities.