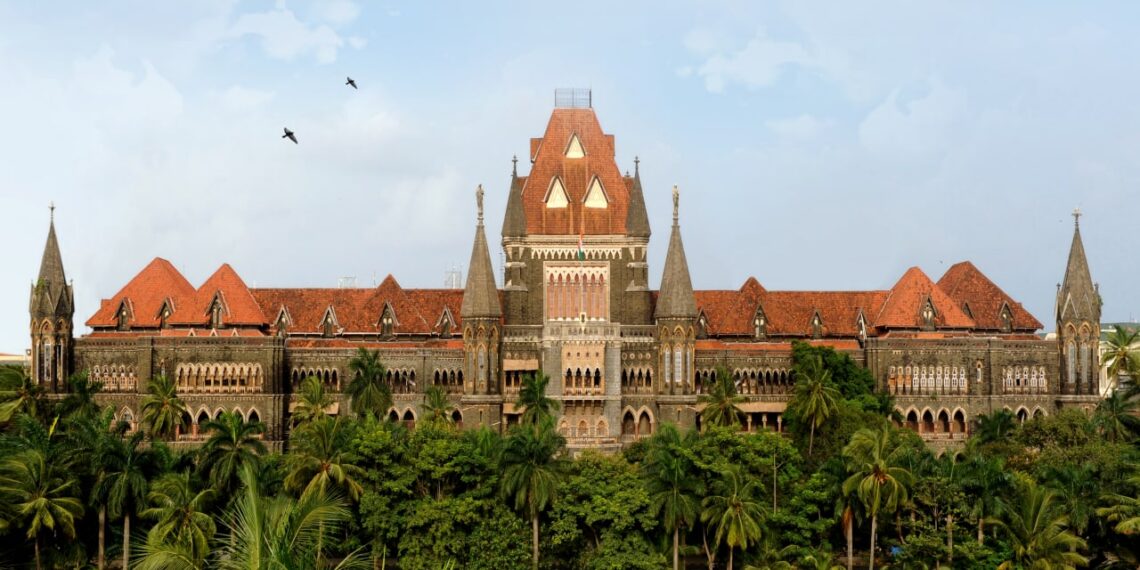 Aurangabad: A woman who leaves her husband’s home pending divorce loses the right to later seek ‘right to residence’ in the same house even if her plea against the divorce is pending under the Protection of Women from Domestic Violence Act, 2005, the Bombay High Court’s Aurangabad Bench has ruled.

A bench of Justice Sandipkumar C. More, while upholding the woman’s in-laws’ plea in the matter, quashed the order of a lower court permitting her full right to residence along with the use of the bath, toilet, electricity, etc in their house.

Umakant H. Bondre and his wife Shobha, both of Udgir, Latur, had moved the plea challenging the February 2018 order by Additional Sessions Judge, Udgir Court, permitting the right of residence to their former daughter-in-law Sakshi Bondre – who was granted a divorce from her husband, Suraj Bondre.

The couple was married in June 2015, but a year later, following disputes between them, she left the home and went to live with her parents.

Later, in November 2017, an Udgir magistrate granted her interim maintenance of Rs 2,000 per month and additional Rs 1,500 per month to enable her to make alternative accommodation arrangements.

In their plea, the senior Bondre couple had questioned the lower court’s orders particularly since the home stood in the name of Umakant H. Bondre (father-in-law), and Sakshi Bondre’s plea against the divorce – granted in July 2018 – was pending before the high court.

Justice More ruled that under Sec. 17 of the DV Act, the right to residence is allowed only when the woman continues to reside in the shared (husband’s) household before their divorce.

Accordingly, Sakshi Bondre could not take recourse to the earlier residence order when her marriage was dissolved by a divorce decree passed by the competent court, especially when she had already left her shared household four years ago.

“Under the circumstances, she is not even entitled to the relief of restraining dispossession since she is not in possession of the shared household,” the judge noted.

Sakshi Bondre’s lawyers had contended that the divorce decree was challenged in an appeal filed by her citing grounds that it was obtained by fraud, and the plea is pending before the court.

Rejecting her contentions, Justice More noted that Sakshi Bondre had left her matrimonial home much prior to the divorce and failed to produce any material on record to indicate that was forcibly evicted by her husband or in-laws.

Hence, the pendency of her appeal would not come in the way of her in-laws’ applications challenging the lower court orders granting her the right to residence, ruled Justice More.

However, the court has permitted Sakshi Bondre to seek alternative remedies from her ex-husband to claim rent for rental accommodation instead of occupying his home.