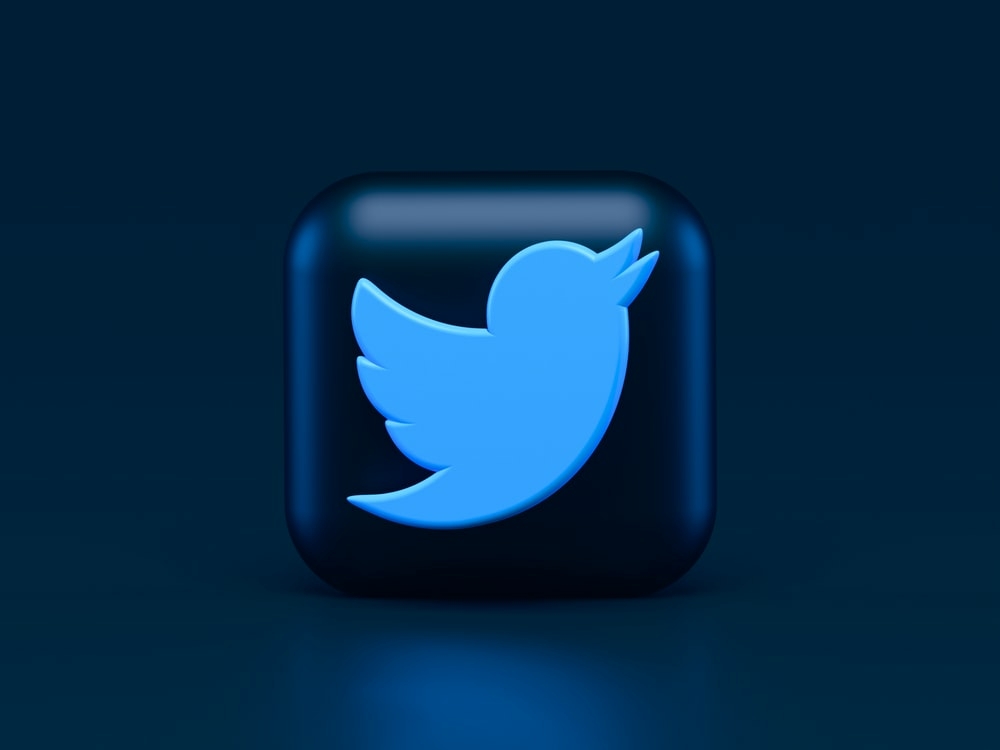 New Delhi: Twitter has announced to ban sharing of private media, such as photos and videos, without permission from the individuals that are shown in those images.

The micro-blogging platform already covers explicit instances of abusive behaviour under its policies, the expansion of the policy will allow the platform to take action on media that is shared without any explicit abusive content, provided it’s posted without the consent of the person depicted.

“Sharing personal media, such as images or videos, can potentially violate a person’s privacy, and may lead to emotional or physical harm,” Twitter said in a blog post late on Tuesday.

“The misuse of private media can affect everyone, but can have a disproportionate effect on women, activists, dissidents, and members of minority communities. When we receive a report that a Tweet contains unauthorised private media, we will now take action in line with our range of enforcement options,” the company informed.

Under the existing policy, publishing other people’s private information, such as phone numbers, addresses, and IDs, is already not allowed on Twitter.

This includes threatening to expose private information or incentivising others to do so.

“There are growing concerns about the misuse of media and information that is not available elsewhere online as a tool to harass, intimidate, and reveal the identities of individuals,” Twitter said.

When Twitter is notified by individuals depicted, or by an authorised representative, that they did not consent to having their private image or video shared, it removes it.

This policy is not applicable to media featuring public figures or individuals when media and accompanying Tweet text are shared in the public interest or add value to public discourse.

The expansion of the policy came after Twitter founder and CEO Jack Dorsey announced his resignation, with Indian-origin CTO Parag Agrawal taking over the position.

Twitter in September rolled out a feature called Safety Mode that temporarily blocks certain accounts for seven days if they are found insulting users or repeatedly sending hateful remarks.