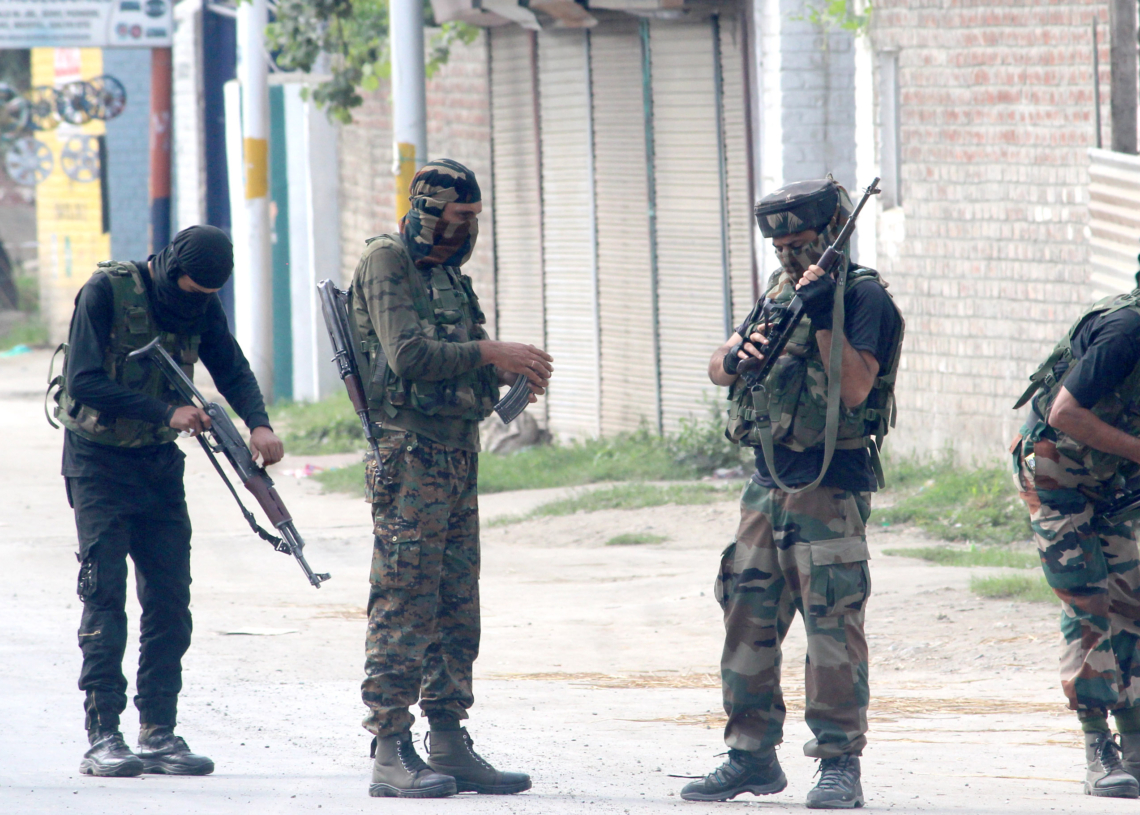 Shopian : Two more militants have been killed in an encounter between security forces and militants in orchards of Chitragam Kalan area of South Kashmir’s Shopian taking the toll of killed militants to three.

A senior police officer said that three unidentified militants have been killed whose identification is being ascertained while as operation is on in the area.

He said that militants turned down repeated surrender offers given to them by government forces.

Earlier an official said that a joint team of Police, Army’s 34 RR and CRPF launched a Cordon and Search Operation (CASO) on specific information about the presence of militants in the area.

Pertinently, 34 militants have been killed in J&K so far this year and most of them belong to Shopian district.

Meanwhile, as a precautionary measure, internet services have been snapped in Shopian, Kulgam and Anantnag districts—(KNO)