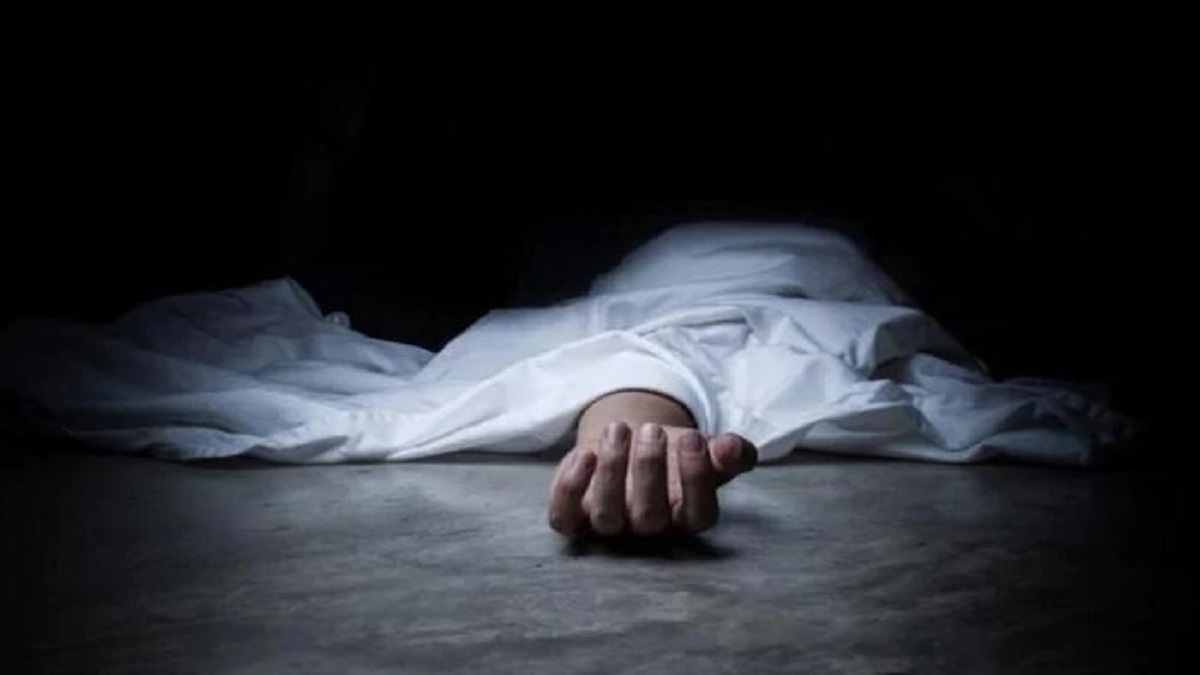 The incident took place on Sunday evening and the man was identified as Bitu Gogoi, 34.

A police officer said that Gogoi along with a few of his friends went to a local cinema hall on Sunday evening where the match was being broadcast live.

But, during the match, Gogoi suddenly went unconscious and fell down. His friends immediately rushed him to the nearby hospital where the doctors declared him brought dead.

According to doctors, Gogoi suffered a cardiac arrest due to the extreme level of noise pollution that was created in the cinema hall during the cricket match.

The body has been sent for an autopsy.

Meanwhile, a team of Sivsagar police has started an investigation to look into the incident.

As per his family, Gogoi was healthy and did not suffer from any health issues.