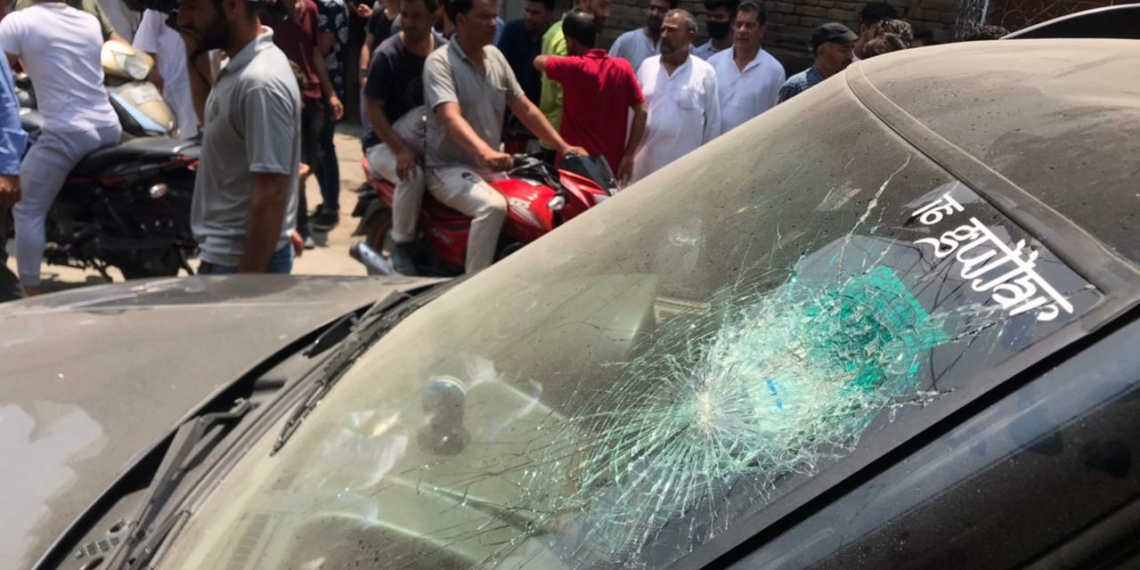 Srinagar: J&K Police Tuesday said that the killing of a youth in Srinagar on Tuesday was part of “gang rivalry”.

Earlier in day, a 25-year-old youth was shot dead by unknown gunmen in Bulbul Lanker area of Nawa Kadal Srinagar.

The youth identified as Meeran Ali Pathan was fired upon by the unknown gunmen, leaving him severely wounded.

He shifted to Srinagar’s SMHS hospital in critical condition where he succumbed to his injuries.

“Primary investigation into killing of a youth in a firing incident at Nawa Kadal area of Srinagar, has revealed that the incident is an act of Gang rivalry,” a police spokesperson said.

Preliminary investigations, the spokesperson added, conducted into the matter revealed that the killed youth was “a part of 16 Gujjar Gang and was killed following a rivalry between two local gangs in the area.”

“There was rivalry between two local gangs –Downtown Itehad and Gujjar Gang in the area and Mehran was part of Gujjar Gang. Further investigation into the matter is in progress,” the spokesperson added.