`Sports keep youth away from drugs’: Meet Great Khali’s Kashmiri buddy who is out to popularise bodybuilding, promote healthy living 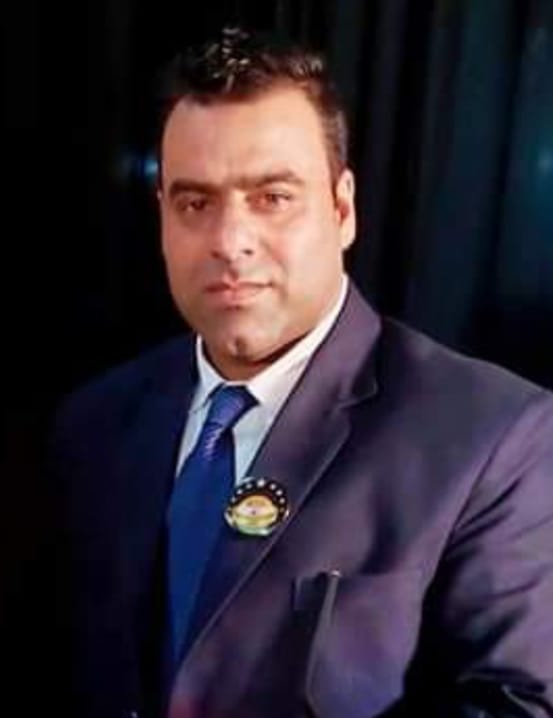 Srinagar: Ishtiyaq Ahmad Khan once competed with the who-is-who of the fitness industry.

A gym buddy of `The Great Khali’, Khan has now embarked on a new journey to popularise bodybuilding and keep youth away from drugs in Kashmir.

“Living a disease-free life is a blessing and it is only possible when you are fit. Right now, I am associated with the fitness industry and encouraging youth to try bodybuilding as a career,” he said.

For the last 25 years, Khan has been organizing competitions to promote healthy living among the youth.

“We organise Mr. North India, Mr. Kashmir, and other district-level events. It is good to see youth coming forward and trying their hand at bodybuilding,” he said.

Khan’s journey into the field of bodybuilding has not been less than a rollercoaster ride. From learning Judo and Karate to training with Great Khali, he won many bodybuilding competitions in the country.

“My journey began at the age of 15 when I was learning Judo to satisfy my appetite for fitness. Later I joined the gym and simultaneously took lessons from Late Ben Weider, who is known as the father of bodybuilding. I used to write letters to him and he would respond to help in my pursuit,” he said.

Later he got admission to the Punjab National School of Bodybuilding and during the course, he met The Great Khali who was then known as Dilip Singh Rana. “So, far I emerged runner up North India Body Building and Mr. Kashmir,” he said.

Khan is currently serving as the president of the World Fitness Federation and Powerlifting, India. He is training young athletes at Srinagar’s indoor stadium. “I want our children to make a mark in sports and compete with stalwarts,” he said.

Khan believed that the inclination of youth towards sports can tackle the increasing drug addiction in the valley. “We wish our youth to compete in Mr. Asia and other top competitions. Sports inculcate discipline and keep youth away from drugs and unhealthy foods,” he said.