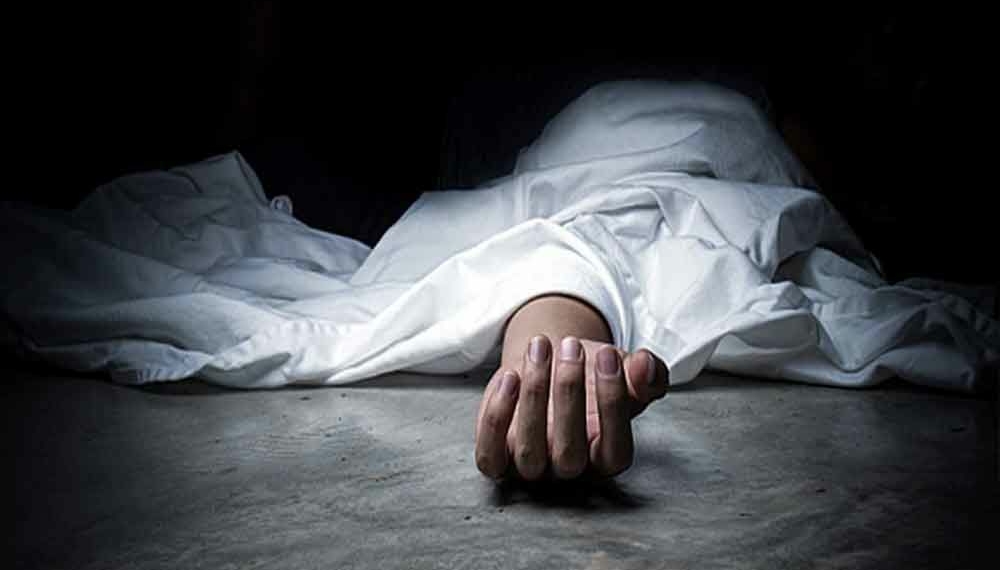 Hyderabad: Police have arrested a woman and her paramour for murdering her son.

The incident came to light when the father approached the Musheerabad police station to file a complaint regarding the unnatural death of his son.

The complainant alleged that his wife visited Hi-tech city in search of a job when a relative informed them that the boy had fallen from a chair, sustaining a head injury. The couple rushed the boy to Gandhi Hospital where the doctors declared him dead.

Without suspecting foul play, the father urged the police to initiate the investigation. However, the police suspected the involvement of the relative and detained him. Upon being interrogated, the accused revealed that they were in a relationship and wanted to kill the toddler.

Police said that the woman was aware of the child’s death and withheld information regarding the issue. The two planned to use the boy’s demise to extort money from the father. Prime accused confessed to beating, biting, and sodomizing the kid.