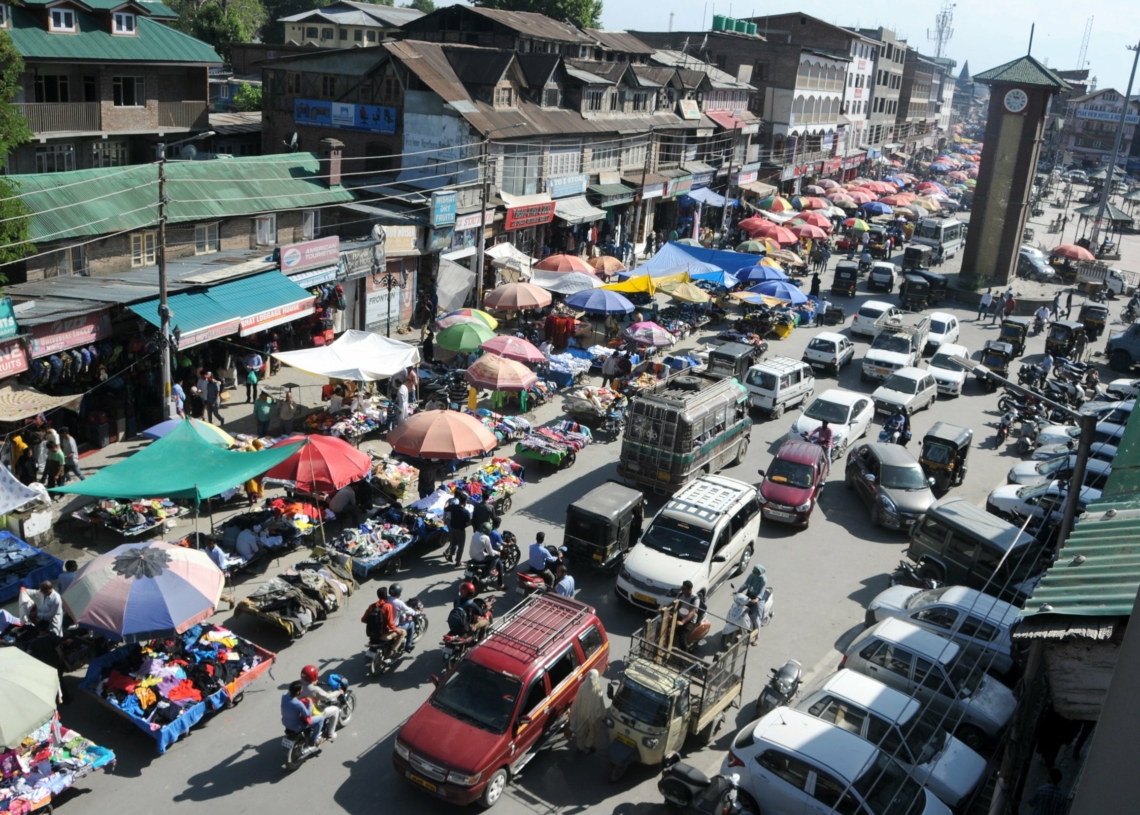 Srinagar: Anger has swept across Kashmir after the traffic department launched a drive to seize vehicles with outside UT registration numbers.

The traffic department has seized 137 vehicles with outside Jammu and Kashmir registration numbers in the valley so far. It has sparked massive outrage with people alleging harassment.

Umar Ahmad, a resident of Safa Kadal told The Kashmir Monitor that his vehicle was seized despite having all legal documents.

“It came as a shock when all of a sudden my vehicle, which has a New Delhi registration number, was stopped and seized by the police. Though I had all the documents including NOC, driving license, and registration certificate, I was asked to leave without my vehicle,” he said.

Zahid Zahoor, a valley-based businessman in New Delhi said his vehicle was also seized in Srinagar. “I reside in New Delhi and have my vehicle registered in NCR. Now I am being asked to get it registered here by paying nine percent tax,” he said.

Sajad Ahmad, another local argued that vehicles with New Delhi, Chandigarh, and Haryana registration numbers have been plying in Kashmir for a long time.

“Kashmir is a big market for second-hand vehicles. No such vehicles have been seized before. Even some of the people have purchased vehicles with outside J&K registration numbers way back,” he said.

Regional Transport Officer, Kashmir,  Ikramullah Tak told The Kashmir Monitor that they are seizing the vehicles in accordance with the Motor vehicle Act.

“This rule is being implemented in all the states and is not specific to J&K.  As per the Motor vehicle Act, a person has to get NOC while purchasing a vehicle from an outsider. We have not issued any order, but we appeal people to get NOC for such vehicles as per the law,” he said.

Tak said the process is important for ensuring the implementation of traffic rules in the valley. “Recently one of our officials was hit by a moving vehicle with an outside J&K registration number. Soon after accessing the details of the vehicle from the CCTV, we caught the driver.  But how can an ordinary person catch the driver when the vehicle has outside J&K registration number,” he said.