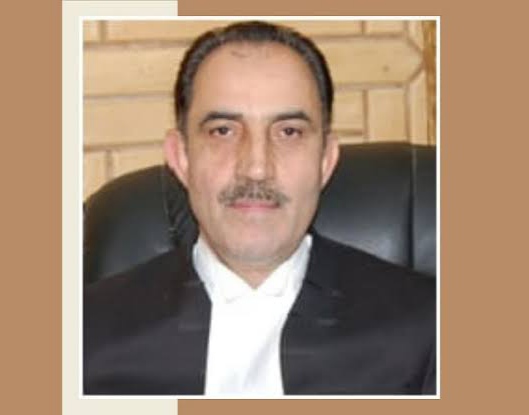 The collegium has also recommended the transfer of the incumbent chief justice Pankaj Mithal to Rajasthan High Court.

Justice Ali Mohammad Magrey was appointed as a permanent judge of the Jammu and Kashmir High Court in March 2013.

Earlier, he enrolled as an advocate in1984 and started practicing law in the District Courts, including Revenue Courts/Tribunals, and simultaneously started conducting matters in the High Court.

Justice Magrey was appointed as Senior Additional Advocate General in September 2009 with an additional charge of the Home Department.

Justice Pankaj Mithal was appointed as Chief Justice of the High Court of Jammu and Kashmir and Ladakh on December 31, 2020.