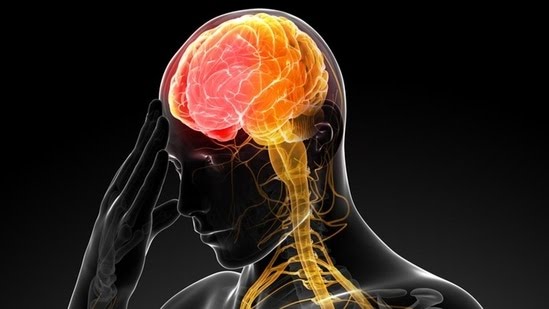 People infected with Covid-19 can be more at risk of psychosis, dementia, seizures, and brain fog for up to two years compared to other respiratory infections reveals a study published in The Lancet Psychiatry.

The study led by researchers at the University of Oxford, UK, however, showed that the increased risks of depression and anxiety after Covid-19 are short-lived and there is no overall excess of cases.

“It is good news that the excess of depression and anxiety diagnoses after Covid-19 is short-lived and that it is not observed in children. However, it is worrying that some other disorders, such as dementia and seizures, continue to be more likely diagnosed after Covid-19, even two years later,” said Professor Paul Harrison, from the varsity’s Department of Psychiatry.

It also reported data in children and older adults separately, and compared data across three waves of the pandemic.

Results in children (under 18) showed similarities and differences to adults. The likelihood of most diagnoses after Covid-19 was lower than in adults, and they were not at greater risk of anxiety or depression than children who had other respiratory infections. However, like adults, children recovering from Covid-19 were more likely to be diagnosed with some conditions, including seizures and psychotic disorders.

The study also noted several limitations. It is not known how severe, or how long-lasting, the disorders are. Nor is it clear when they began, since problems may be present for some time before a diagnosis is made. Unrecorded cases of Covid-19 and unrecorded vaccinations introduce some uncertainty into the results, the researchers said.